Being able to search via Google.com using the power of your voice is nothing new at this point, but actually initiating the whole process required clicking on the voice search icon in a search box. It’s no great hardship in the grand scheme of things, granted, but things can always be better. That’s why Google announced earlier this year that it would be bringing its hands-free activation of Google Search to Chrome.

Users of Android 4.4 devices or those that are already in one of the Google Search mobile apps can already launch a new search by uttering the immortal words ‘OK Google,’ and the plan was to give this same power to users of Google’s Chrome Web browser. As of today, that plan has turned into reality. 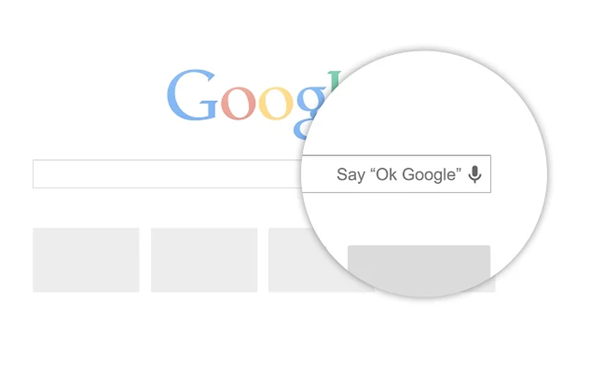 Actioned via an installable extension, this now means that anyone running Chrome and with the Google.com search page open will be able to ask their computers to perform a search, set a timer or ask for a reminder without ever actually having to press anything. Saying ‘OK Google’ kicks the whole process off, and from that point on the user is effectively in a two-way conversation with Google’s search algorithm. Think Siri, but on the desktop, and you won’t be far wrong. Except this is more like Google Now, but not. Heck, just try it and you’ll see what we mean. 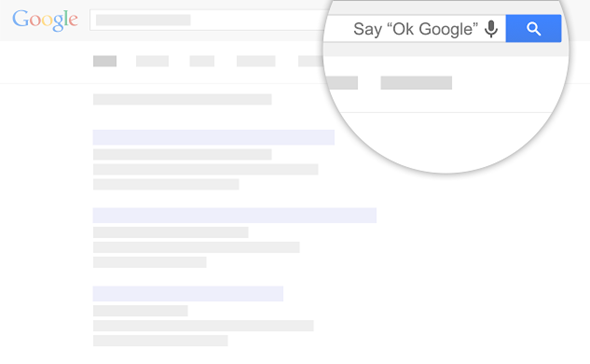 There are, of course, caveats. The biggest is the fact that this only works on Google.com, which explains why this writer wasn’t able to make it work on Google.co.uk. You’ll also need to have English set as your language, with both stipulations proving irksome for those of us that don’t happen to live in the United States. Hopefully Google will realize the error of its ways and at least open this up to everyone who speaks English!

Oh, and you’ll need to be using Chrome. Obviously.

The Google Voice Search extension is, as is typical of Google, labeled as a beta and can be downloaded via the Chrome Store for free right now. But before you go ahead with the download itself, be sure to check out the plug-in in action by watching the video below.