Google Glass is an exciting and developing product, but it does have its fair share of naysayers. One of the common critiques of the Big G’s face computer is that it’s ugly, and while you may disagree with this assessment, it’s fair to say that in a style-conscious society, Google will need to smarten up the current design. Having signed up a deal with Luxottica Group, the company behind Ray-Ban and Oakley, late last month, the search giant has outlined its intention to blend fashion with technology, and the concept below gives a very appealing, albeit idealistic idea of what said specs could look like.

T3 often comes through with a tasty concept, and has done so again here. Given that designs don’t have to be realistic, it’s rather easy to focus on making a device look as pretty as possible without necessarily factoring in the technology itself, and as you will see from the video below, the Ray-Ban-ified version of Glass is quite the departure from the current Explorer Edition. 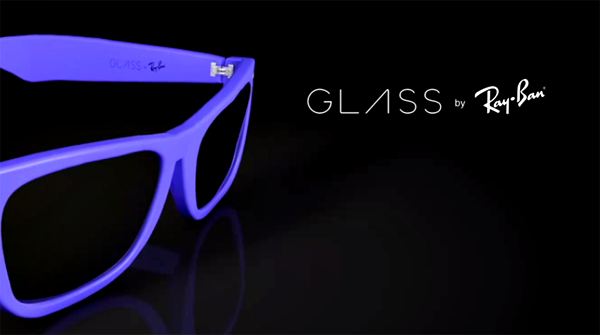 Essentially, it would give consumers the opportunity to utilize Glass’ technology less conspicuously, and as you will see in the video, all of the hardware has been tightly packed into the frame. Whether such a form factor is feasible or realistic remains to be seen, but given the size of the Explorer Edition, it may well be that, for now, this kind of finish is perhaps out of reach.

Nevertheless, the guys at T3 have done a pretty good job, and suffice to say, if Ray-Ban did release this product, we’d certainly buy it. Given that Ray-Ban and Oakley shades are expensive, though, we’d hazard that the premium on buying whatever Luxottica’s design team comes up with will be substantial, to say the least.

The concept video, which we’ve embedded below, is only about 90 seconds long, but for the time being, gives a possible glimpse at the future of Glass. Let’s just hope that when Luxottica does come through with its initial range, it doesn’t let us down.

Would you buy this product? Do be sure to share your thoughts and comments with us via the usual mediums!