Online retail giant Amazon is planning a smartphone later on this year packing a glasses-free 3D display, according to a new report that has surfaced. Apparently, the device will retail in September, with an announcement coming in June.

Having started off as an online book store, Amazon now sells everything, and much like the business itself, the company’s delve into the electronics game started off by focusing on bookworms. After the Kindle came the Kindle Fire, and with the tablet line now well established, it always seemed likely that a smartphone would follow. 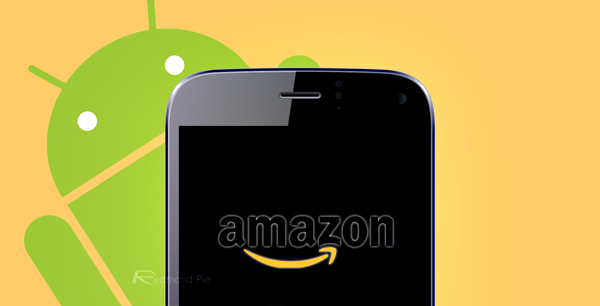 According to the WSJ, this notion of an Amazon-branded smartphone is about to reach fruition, and intriguingly, it may also include a 3D display. The jury’s still out as to whether people actually want 3D tech, so factoring it into its upcoming smartphone plans would carry a degree of risk. Then again, it would be the first major device to release with a 3D display, and thus, could pique the interest of the consumer market looking for something new and different.

To give the illusion of 3D without the need to wear special glasses, the device would supposedly include retina-tracking technology, with four front-facing cameras being the driving force behind it. If there’s any truth in these claims, then it will certainly be interesting to see whether it actually enhances the experience, or whether it serves as just another gimmick.

Apparently, Amazon has been liaising with developers over the past couple of weeks, and with the company aiming to announce the device in June, it could hit the stores in September – around the time that Apple usually introduces its new iPhone. 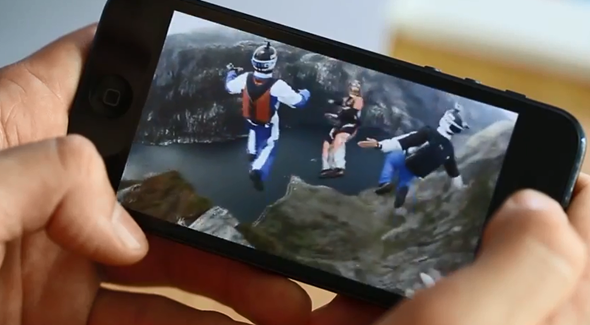 As for software, we’d expect the device to run on a forked version of Android, as is the case with the Kindle Fire tablet range, and also the recently announced Fire TV set-top box. This blended ecosystem seems to have worked well for the company so far, and with the USP of 3D technology sounding really promising, we may have a surprising new handset to look forward to besides the iPhone 6, Nexus 6 and Galaxy Note 4.

What do you think – would you consider buying an Amazon smartphone that offered a 3D display? Do share your thoughts below!