Although the smartphone and tablet market is mostly dominated by Apple, Samsung and Google et al, Amazon has been keenly interested in adding its own hardware to proceedings. While the Kindle Fire didn’t live up to the pre-release hype, the world’s foremost online retailer could be, so says the WSJ, testing its very first smartphone effort, complete with a 4-5 inch display.

The Kindle Fire was one of the first devices to arrive within the dirt-cheap price bracket, but rather disappointingly, its performance was reflective of the price, and despite a bit of a hullaballoo prior to its release, the Fire didn’t turn out to be the blaze Amazon would have hoped.

Still, having accepted defeat with the first tablet, rumor has it a new iteration could be in the reckoning, and if a report over at the famous Wall Street Journal rings true, the improved Kindle Fire could also be accompanied by Amazon’s very first smartphone offering.

The tech world is currently abuzz with talk of the next Apple iPhone iteration, but such is the competitive nature of the smartphone industry nowadays, the once market-leading Cupertino device has dozens of potential handsets to contend with. The Journal reports that parts suppliers are preparing themselves for the creation of an Amazon smartphone, although as ever, the report cites the chirpy sources of which names are at a premium.

Testing is said to be already in motion, with production en masse reckoned to be happening either late this year, or early 2013. Unfortunately, aside from the screen size, nothing else has been revealed with regards to how the device might look, or the level of hardware to be packed within. My better judgment inclines me to think Amazon will offer a mid-to-high-end device with a dual core processor, decent quality display and camera to match. Learning from its mistakes with the Kindle Fire, I suspect it will be a good, solid device with a very enticing price, as opposed to a humdinger like the S III or the One X. 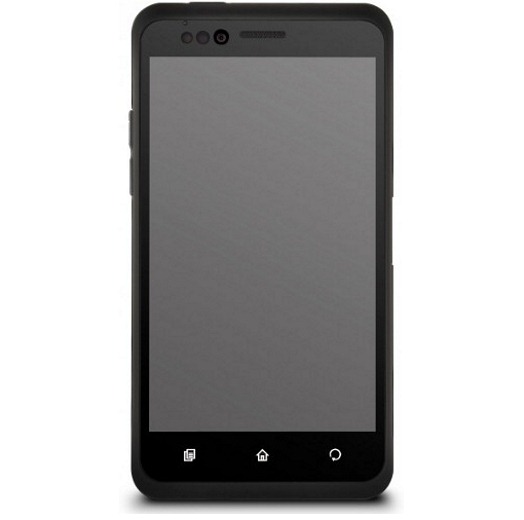 With the projected manufacturing date so far away, it’ll probably be a while before we do learn of any specifics, but we’ll be sure to deliver any updates with regards to the device as they arrive, so stay tuned!