The Kindle Fire was announced late last year to strong enthusiasm from folks looking for a low price tablet. Based on Android with heavy Amazon-friendly customizations added on top, the Kindle Fire was reviewed as the perfect budget tablet for consuming digital content from Amazon’s online stores.

However, a good variety of digital content can only take you so far. To keep the starting price at $199, Amazon had to cut some corners like the lack of a front or rear facing camera, 512MB RAM and a less than HD display. These limitations weren’t as glaring in late 2011, but with the introduction of the $199 Nexus 7 with its front facing camera, quad-core processor, powerful graphics, 1GB RAM, HD display and its promise of a pure Android experience with Android 4.1 Jelly Bean, the latest and greatest version of Android to date. 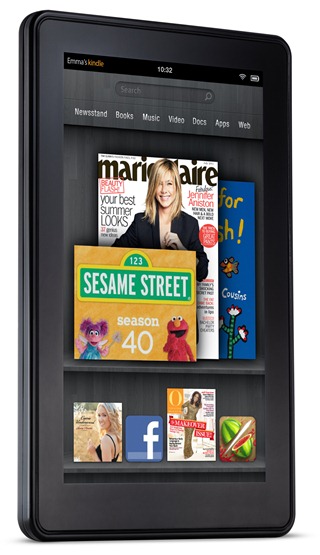 Ever since the introduction of the Nexus 7, rumors and reports regarding the next Kindle Fire have gained momentum. We recently heard Amazon would be launching two tablets, 7-inch and 10-inch in display sizes to widen their market reach.

Today, we’ve come across a new report from the folks over at AllThingsD who cite “sources familiar with Amazon’s plans” who claim to have information about the next Kindle Fire’s design, display and release date.

Lastly, AllThingsD claims that the next Kindle Fire will be shipped in Q3 2012. 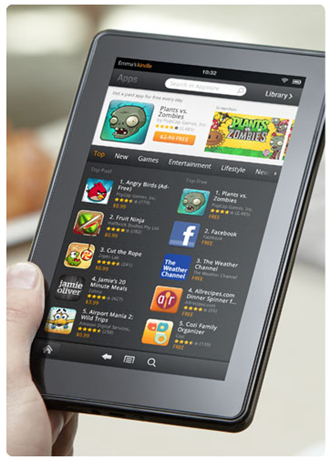 With Apple rumored to launch a 7.85” iPad this year and the Nexus 7 gaining momentum among the general community, the budget tablet industry is about to get a whole lot competitive! We look forward to it. Good competition means companies are forced to innovate (or litigate) and, in the end, the consumer wins!