Here’s How To Pair, Use And Charge Your Apple AirPods

Apple has published multiple guides that show users how to pair, use and charge their AirPods, with tips and instructions laid out in a way that should have everyone up and running in no time at all.

Following the heavily delayed but recent release of its AirPods wireless earphones, Apple has brought a new class of earphones to market. Wireless and featuring the new W1 chip inside, the AirPods party trick is undoubtedly the ease of pairing, which that W1 chip makes possible. As Apple outlines, simply opening the AirPods case near an iPhone is enough to make the pairing process kick into gear, but that doesn’t mean that the AirPods cannot be used with other devices. 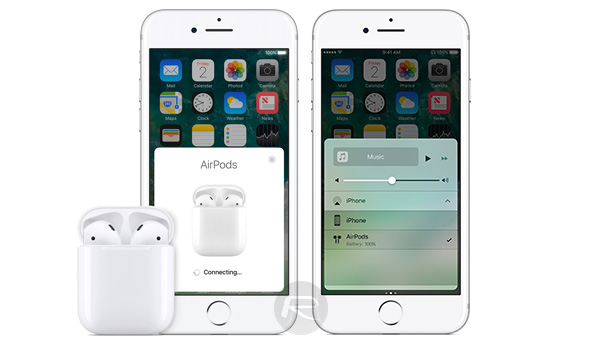 In fact, Apple has confirmed that not only can AirPods be used perfectly well with Macs and iPads, the new earphones can even be used with non-Apple hardware.

The revelation that the AirPods are essentially simply Bluetooth earphones underneath should not come as a surprise, but many had assumed that Apple would only allow its new earphones to work with its own computers and devices. Now we have full confirmation that isn’t strictly the case, perhaps that $159 asking price is a little easier to stomach.

If you agree and do pick some AirPods up, be sure to check out Apple’s guides, which include information on charging, adjusting features and generally using them including access to functions via Siri. With a lack of room for buttons, Apple’s AirPods will rely heavily on voice commands in order to be able to replicate the buttons wired EarPods boast, and that will put plenty of people off who don’t want to be talking to their earphones just to skip a track.

Siri has come a long way over the years, but we are still unsure whether we would want to rely on it just to pause a podcast, or mute some music. Time will tell whether AirPods suffer from a lack of buttons or not, but at $159, we don’t like the idea of compromising here. 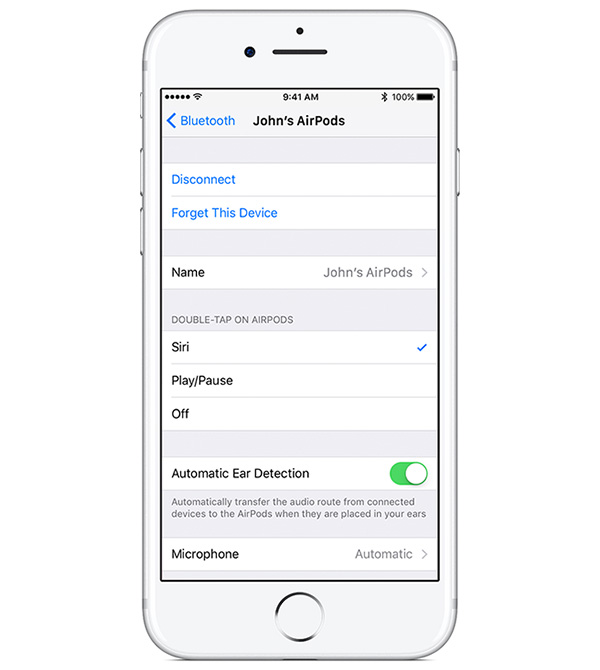