Samsung’s Galaxy S22 Android-powered smartphone is the talk of the town at the moment. It’s one of the fastest Android devices to ever grace the smartphone market. With that said, a Geekbench 5 benchmark test shows that Apple’s processor is still leading the pack.

As is always the case when a new smartphone hits the market, someone takes the opportunity to run a set of tests comparing it against the other leading devices on the market. Apple and Samsung are global leaders as far as smartphones are concerned so it makes perfect sense that PCMag decided to pit Samsung’s new Galaxy S22 Ultra against Apple’s current flagship, the iPhone 13. 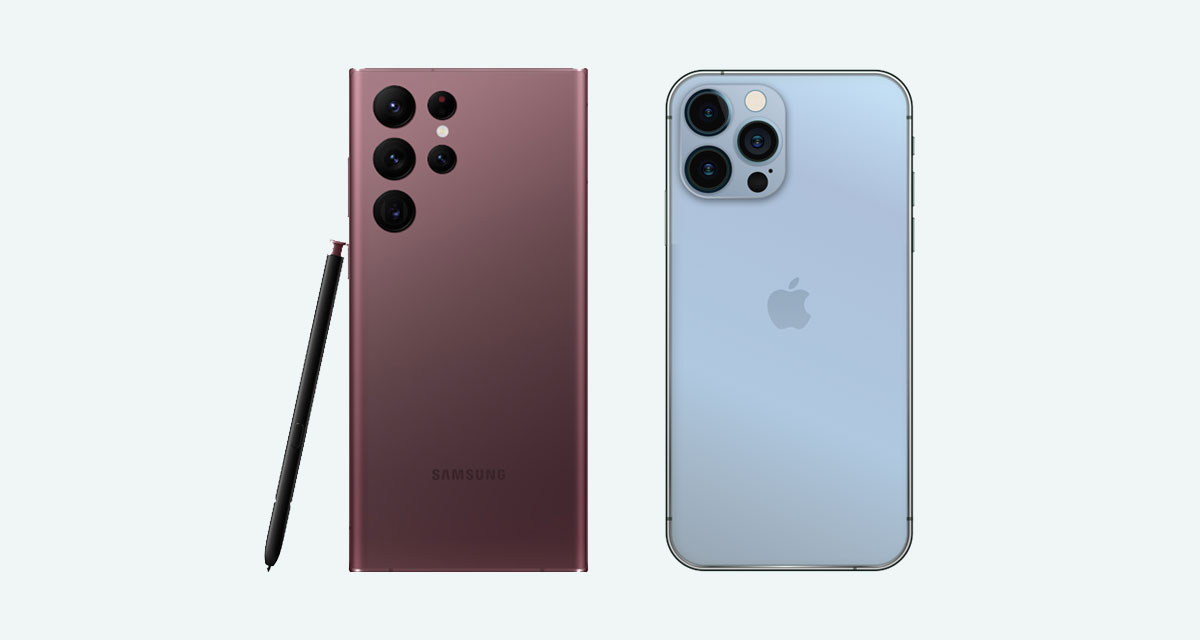 Samsung’s Galaxy S22 Ultra achieved a multi-core score of 3,433 and Apple’s iPhone 13 polled 4,647 during the same suite of tests. Those results suggest that Apple’s iPhone 13 – released in late 2021 – is approximately 35% faster than Samsung’s latest release when it comes to pure CPU performance. Even when you compare the European version of the S22 Ultra, which features an Exynos 2200 chip, the iPhone 13 is still yards ahead.

The iPhone 13 also trumped the Galaxy S22 Ultra in the Geekbench ML scores for machine learning, rocking up a score of 948 to the S22’s 448. 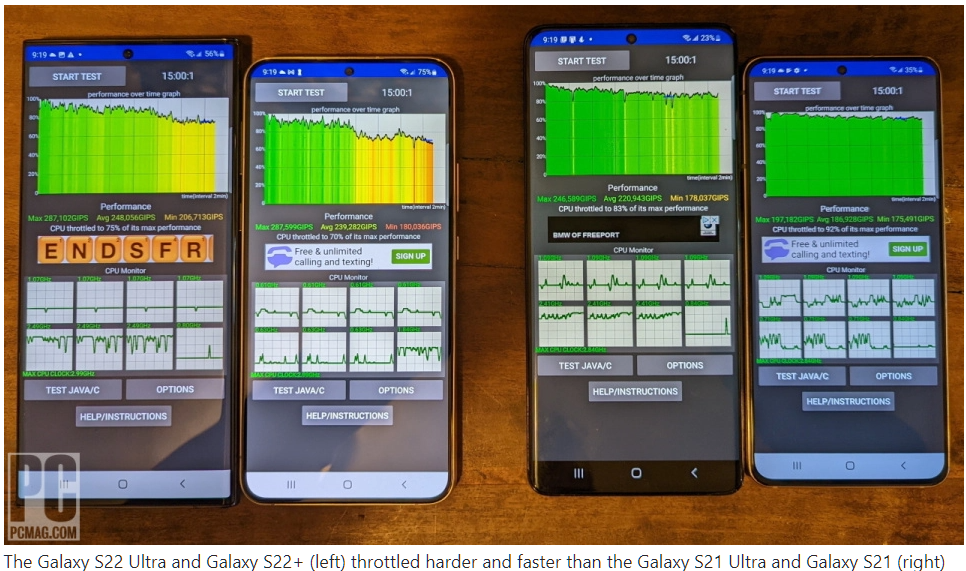 Again, this is due to the performance of Apple’s own silicone and in particular, the A15 Bionic chip that features a 16-core Neural Engine that is able to smash out 15.8-trillion operations each and every second. It’s evident that, once again, Apple has squeezed every last drop of performance out of its hardware.