With WWDC now just around the corner, attention is turning to what hardware and software Apple could be about to bestow upon us. While it’s obviously true that the iOS devices – the iPhone and the iPad – get all the attention these days, there is still room for the Mac and, in particular, the MacBook Pro. Rumors upon rumors have Apple getting ready to announce an update to the Retina MacBook Pro lineup, and it’s certainly due. The current machines are excellent workhorses, but we all like new hardware, don’t we?

If a Retina MacBook Pro is on your shopping list, the rumored update to the hardware has one thing that may make you want to hold off buying just now. The new notebooks are expected to have better batteries and more grunt thanks to improved CPUs, but the most noticeable addition to the lineup is likely to be a a redesign that includes a new capacitive OLED touch panel that looks set to take the place of the Fn row of keys. Those keys make up the buttons that change a Mac’s screen brightness, or the volume, amongst other things, and it looks like it’s on its way out. 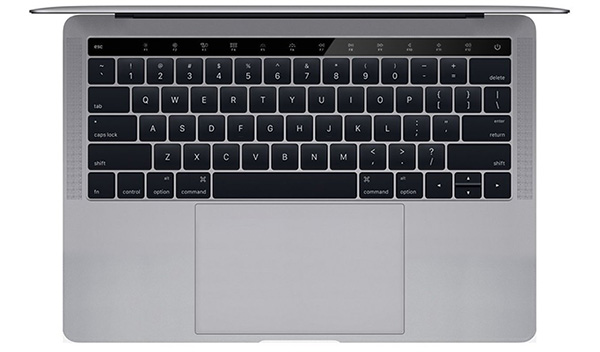 While previous leaks have shown what appears to be an empty cutout for the screen, one 9to5Mac reader has taken matters into his own hands by creating a concept that shows just what we might be able to expect if the rumors, and indeed leaks, are accurate.

The result is one cool-looking Apple notebook, and while the obvious questions can be raised as regards to how tactile that screen could possibly be, the cool factor is strong with this one. Beyond how the thing looks, it’s also important to remember that the addition of a screen rather than traditional buttons means software could be used to change what the faux-buttons can do, or what is displayed on them. Sounds great, doesn’t it?

We can’t wait to see what Apple unveils. If it’s anything like this concept, it’s going to be pretty impressive. 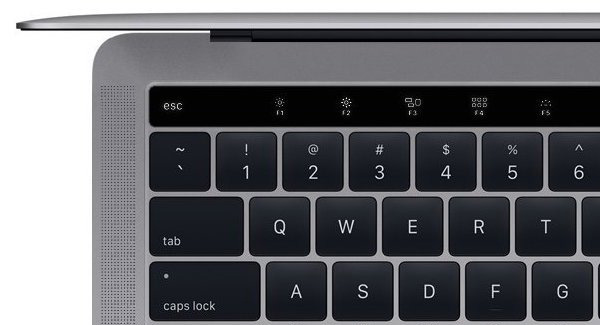