Hera for iOS 10 lets you use status bar icons as shortcuts to settings on iPhone and iPad like on Android devices.

You already know that we like to share brilliant jailbreak tweaks with you, because we do it constantly. We just can’t help it, because we know just how difficult it can be sometimes to keep up to speed with what is coming out in the jailbreak world, and we don’t like the thought of you missing out on a tweak that could change your iPhone or iPad game completely. 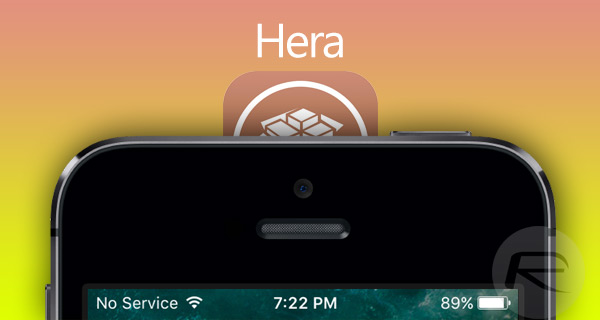 We think that Hera might be a prime example of that, so much so that we really do not understand why the functionality it brings to the table has not already been done by Apple before now as it has been available on Android devices for long time now. The functionality of which we speak of, is not a huge new app or a fancy new way of handling multitasking, but instead it’s a nice and simple tweak that does exactly what it claims to do in a way that makes us wish Apple would pay a little more attention sometimes.

See? We told you Apple should already be doing it! You can even activate the iOS Low Power Mode by tapping the battery icon! 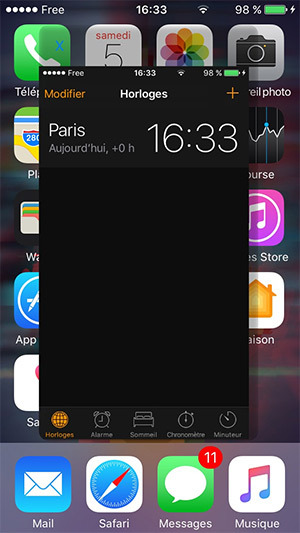 If all this sounds great to you – and it really should – then you can download Hera jailbreak tweak right now from the BigBoss repository in Cydia. All Hera’s developer asks for in return is $1.00, and we think that is a small price to pay for a tweak that will mean that you can banish that Clock app to the depths of your folders for once and for all.