Here’s how to remove or turn off in iOS 11 the Portrait Mode Depth Effect from the photo after it has been taken.

The iPhone 7 Plus has one feature that the smaller iPhone 7 simply cannot offer, and that is the Portrait Mode that has created many a wonderful photo of kids, dogs, food and just about everything else you can think of. By using the dual-lens camera setup afforded by the iPhone 7 Plus, iOS can create a depth of field effect that looks simply stunning, and while the feature has been kept in beta phase by Apple since iOS 10 arrived, this is no longer the case in the latest iOS 11 beta. 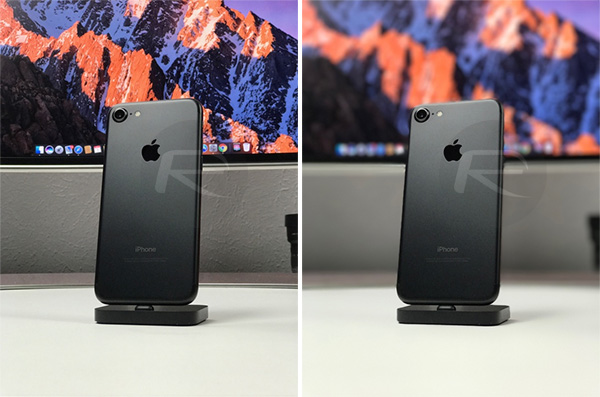 With Portrait Mode now no longer something Apple feels requires the beta tag, the company has also added a new string to the feature’s bow by allowing users to turn the Portrait Mode effect off even after the image has been taken. This is not possible to do in reverse – the image still needs to have been captured in Portrait Mode for the effect to be applied – but removing the depth-of-field effect is non-destructive, meaning it can be removed and reapplied without loss to image quality if required.

So how do you remove it after taking an image, giving the standard iPhone depth of field we are used to? We are glad you asked!

Note that you will need an iOS 11 device for this to work and you will also need to have captured that Portrait Mode shot using an iOS 11-powered device. 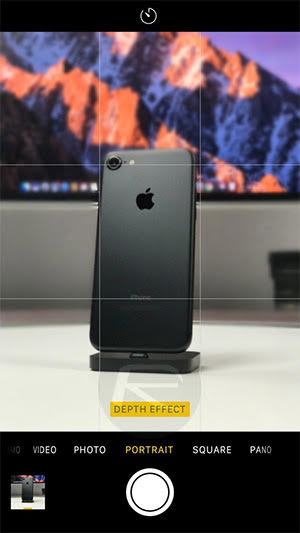 Step 3: Tap the Depth button in the top center to remove or re-add the Portrait Mode depth of field effect as you see fit.

That’s all there is to it. We love the images that iPhones can create with Portrait Mode enabled, and it is great to see it finally lose that beta tag.