Ninja Theory, the studio behind Hellblade: Senua’s Sacrifice and its upcoming sequel Senua’s Saga: Hellblade 2, has announced a new game called Project: Mara – a horror game based on real-life accounts. The developer describes it as an “experimental title that explores new ways of storytelling.”

The new IP is the latest addition to the studio’s development pipeline. Said future plans include a new multiplayer fighting game Bleeding Edge, new R&D initiative called The Insight Project, which aims to “alleviate mental stress” through a collation of game design and neuroscience, and the aforementioned Hellblade sequel, which was shown off alongside the Xbox Series X, as an exhibit of its visual capabilities. 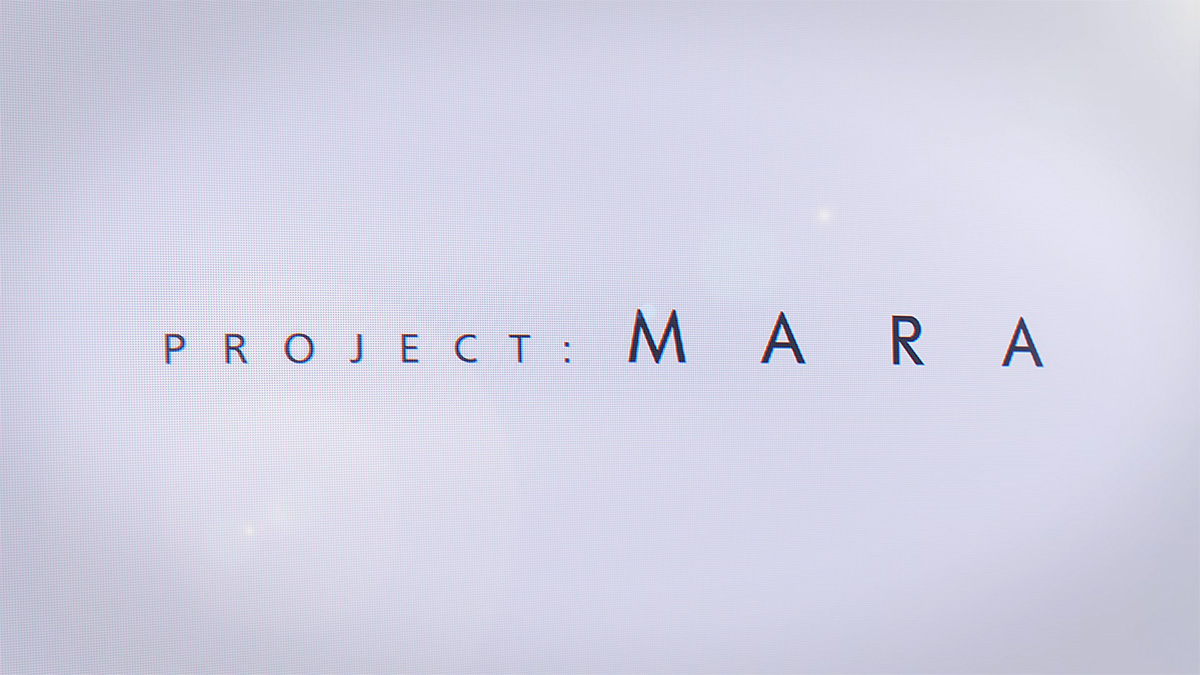 Project: Mara will be a real-world and grounded representation of mental terror. Based on real lived experience accounts and in-depth research, our aim is to recreate the horrors of the mind as accurately and realistically as possible. Project: Mara will be an experimental title and a showcase of what could become a new storytelling medium.

Ninja Theory is yet to announce a release date for the new game or reveal the platforms for which it is being developed. Given the developer is a subsidiary of Microsoft’s very own Xbox Game Studios, the title should at the very least make it to the Xbox and PC. With its parent company having confirmed that all its titles will be available across current and future generations of Microsoft’s console for at least a year, we can assume it will be available on Xbox One hardware as well as the upcoming Series X.

The teaser for Project: Mara doesn’t reveal much apart from its core theme of mental illness, though it seems the protagonist may be played by Hellblade lead actress Ederson Lion Macedo. You can watch the teaser below.