Square Enix’s Tomb Raider: Definitive Edition is all set to launch on January 28th for the PlayStation 4, and considering it’s among the first of the major titles to hit the next-generation platform it’s likely to generate a great deal of attention. In an attempt to show off the staggering differences between the PS4 and PS3, gaming site IGN has taken the opportunity to produce a side-by-side gameplay video that highlights just how far Lara Croft has come in her quest to make it onto Sony’s powerful PlayStation 4 platform.

This isn’t the first time that we’ve seen comparison videos that outline the staggering differences between previous consoles and the current next-generation technology. However, the content of the "Tomb Raider" video speaks for itself with a number of immediate improvements being recognizable. 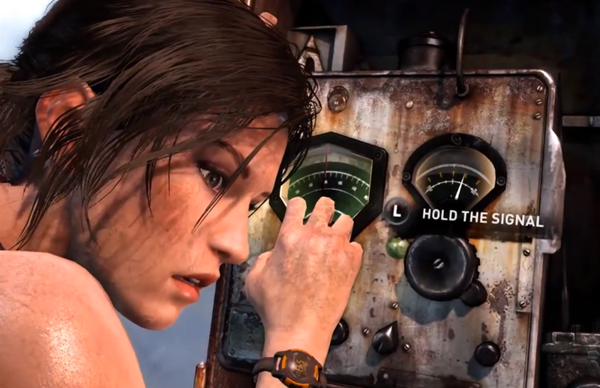 The in-game environments and surrounding textures are visibly more realistic than what we have seen in previous iterations of the game. Lara Croft is often been judged for her appearance rather than her all-out action approach to life, but this video shows that Square Enix have slightly changed her body shape while managing to make the main protagonist look almost entirely life like.

The levels of improvement shouldn’t really come as a surprise, considering the advancements we have seen in already released titles. The team behind Tomb Raider: Definitive Edition took the opportunity to look at the title on the PlayStation 3, Xbox 360 and PC and see which areas could be improved. When released, the Definitive Edition will offer full 1080p resolution gameplay, with in-game textures and assets offering a level of clarity that hasn’t been seen before in any Tomb Raider offering. The whole experience is polished off with dynamic lighting mixed with a number of other technical processes to produce a superb end result. 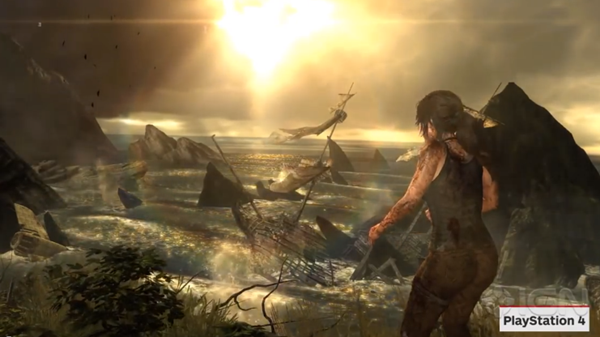 The game itself will essentially be a facelift of the title that is currently available on the PlayStation 3, Xbox 360 and PC. The basic storyline and gameplay style will remain true to last year’s release, but this next-generation launch should feel and play a lot different thanks to the stunning work that has been put in to enhance the aesthetics.

It’s great to see Lara hitting next-generation consoles looking pristine and ready for action. Check out the comparison video and see what you think.