Amazon is offering an insane deal right now that will bag you a 2-pack of SanDisk 32GB Ultra microSDHC UHS-I memory cards for just $13.99. There are no discount codes to enter or on-screen coupons to clip here, either. Just place an order like normal and check out before this deal comes to a close. Then it’s just a case of waiting for your new microSD cards to land on your doorstep.

Amazon would normally sell this 2-pack of SanDisk 32GB Ultra microSDHC UHS-I memory cards for around $16 which is already a good price, but things can get even more impressive if you order soon. 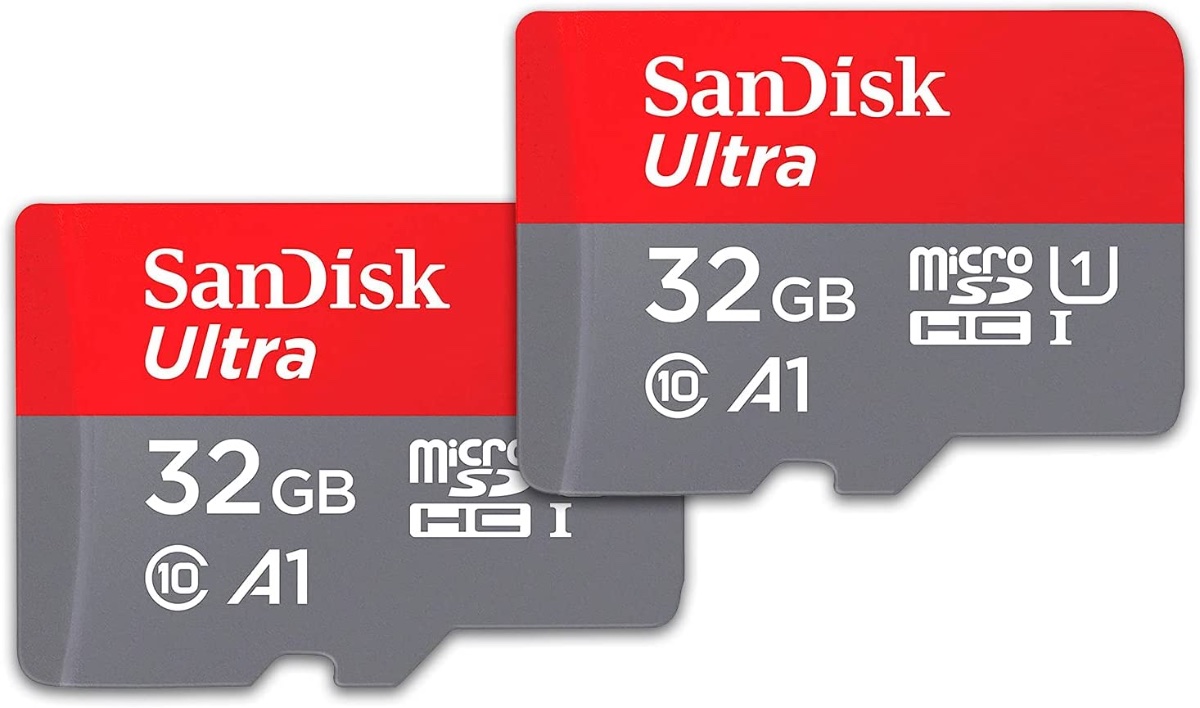 Up to 120MB/s transfer speeds let you move up to 1000 photos in a minute(5) | Up to 120MB/s read speed, engineered with proprietary technology to reach speeds beyond UHS-I 104MB/s, require compatible devices capable of reaching such speed.

At the time of writing, this two-pack of 32GB cards has more than 42,600 reviews on Amazon with a combined rating of 4.8 stars out of a possible five. You don’t achieve that kind of rating, from that number of reviews, without being a pretty solid product. The team at SanDisk makes some of the best accessories around and now is the chance to bag a pair of 32GB microSD cards at a great price. 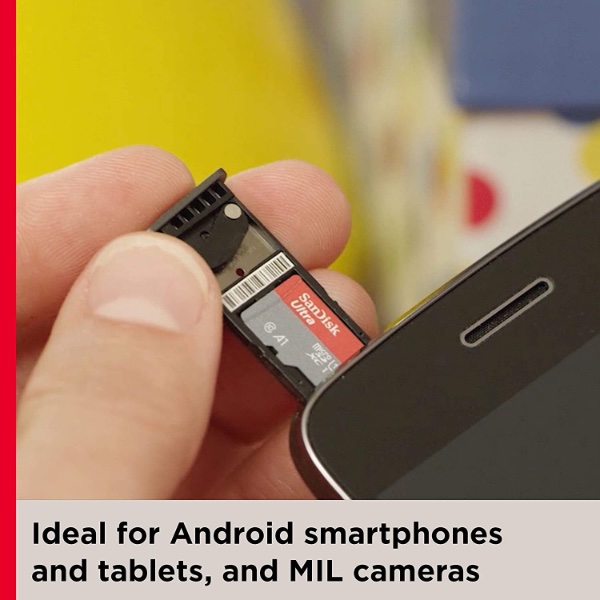 Again, we don’t know how long that price will be on the table so make sure to take advantage of it now, while you still can.