Sometimes modern technology amazes us. The things we can do today are the kinds of things that we could only dream about ten years ago, which makes us wonder what we’ll be doing in ten years from now. If Google has its way, we could be putting contact lenses in our eyes that monitor our blood sugar, and if that doesn’t get your techy heart racing, there’s something not quite right!

With 1 in 19 people suffering with diabetes worldwide, it should perhaps come as no great surprise that the folks at Google have turned their attention to the condition. Sufferers must take regular readings of their blood sugar, usually meaning a prick of the finger or some such. This is often neither convenient or indeed fun for anyone concerned, and Google thinks that there must be a better way. And they’re not wrong. 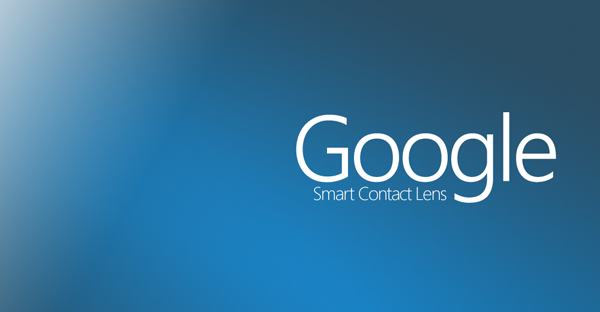 With researchers having already looking into whether tears could be a good way to measure blood sugar levels, Google has been working on a contact lens that features miniature technology that can test a person’s tears for blood sugar, removing the need to start drawing blood. This could potentially mean that people who put off checking their blood sugar are now at less risk of complications caused by their diabetes. And that, without a doubt, has to be a good thing.

Detection isn’t the end of it though. Google says that it even has an idea for a contact lens that would feature small LEDs that would light up if a person’s blood sugar exceeded a safe level, too. 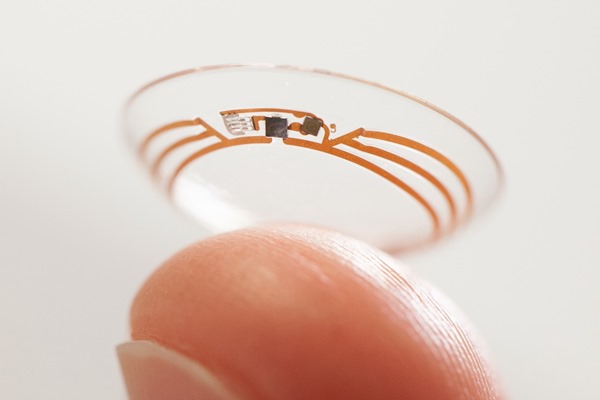 If the idea of wearing a contact lens with sensors and wireless transmitters in seems like pie in the sky stuff, then you’ve obviously not heard of Google. The company is already hard at work via its Google[X] lab and the company is even already in talks with the FDA to ensure everything is above board. The smart contact lens as Google is calling it is still some way from being in an eye near you, but considering Google’s ability to make driverless cars and such, we’re not going to bet against anything it comes up with.

How about tossing in a full color display and replace Google Glass with it? Not yet? Guess we’ll just wait another ten years.