Xbox One Takes The Crown As Top Selling U.S. Console In The Month Of December

Microsoft’s Xbox One console is going head-to-head with Sony’s PlayStation 4 and while in excess of a million more PS4s were sold in 2013 than Xbox Ones, market research firm NPD is reporting that it’s Microsoft’s offering that had the upper hand during December.

Having looked at a full month’s date for the last period of 2013, NPD is now saying that both Microsoft’s Xbox One and the older Xbox 360 sold well in the United States, with the two topping the sales chart for both generations. Comparing that to 3 million Xbox One units Microsoft had already sold in 2013 alone, it’s a big number, and is likely something that we will see an unpredictable trend as we move forward.

NPD’s figures say that 908,000 Xbox Ones were sold during December with the Xbox 360 shifting a respectable 643,000 unites during the same time period. Putting that into monetary terms, NPD says that the combined retail spend on the Xbox platform (that’s the One and the 360) for the month of December reached a considerable $1.19 billion. If you’re asking us, that’s a lot! 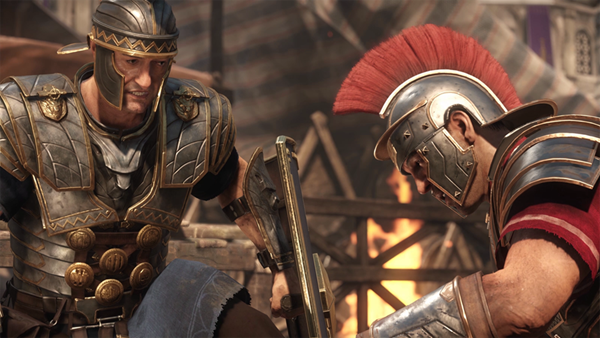 Other good news for Microsoft comes in the form of the top ten games sold within the same month, with the Xbox One holding six of the top 10 spots on the chart that tracks next generation titles. Microsoft’s success there comes courtesy of “Battlefield 4,” “Forza Motorsport 5,” “Dead Rising 3,” “Ryse: Son of Rome,” “Madden NFL 25” and “Call of Duty: Ghosts.”

Microsoft’s Yusuf Mehdi, corporate vice president of marketing, strategy and business for Xbox – as well has having the world’s longest title – said that the Xbox One journey is ‘just starting.’

“We’re grateful for the excitement and support of our fans – many purchasing their next Xbox console and many joining the Xbox family for the first time,”

2013 was a very good year for anyone who calls themselves a gamer, and 2014 looks like it’s shaping up to be even better. Both the Xbox One and PS4 will continue to grow as their gaming library goes from strength to strength. New features, added to the consoles via software updates, will also see the machines become more capable throughout 2014. 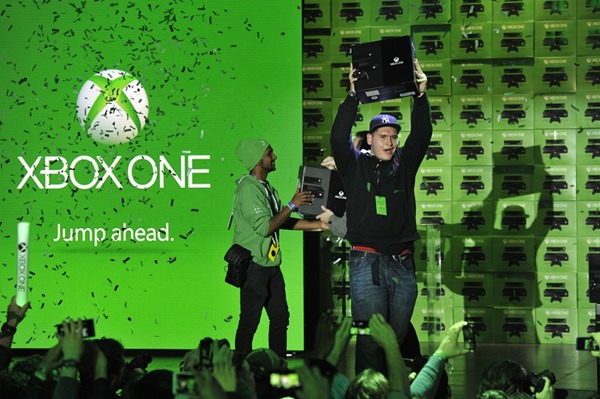 If you’re a gamer, the next generation of game console is just starting to heat up.