Google has made its AI Test Kitchen app available for download from the Mac App Store for the first time. The mobile app is available to for use on Apple silicon Macs, but Google had previously decided against enabling it to be used.

Whether Google meant to make the AI Test Kitchen app available is up for debate, with 9to5Google noting that the web-based version offers more functionality than the app itself. 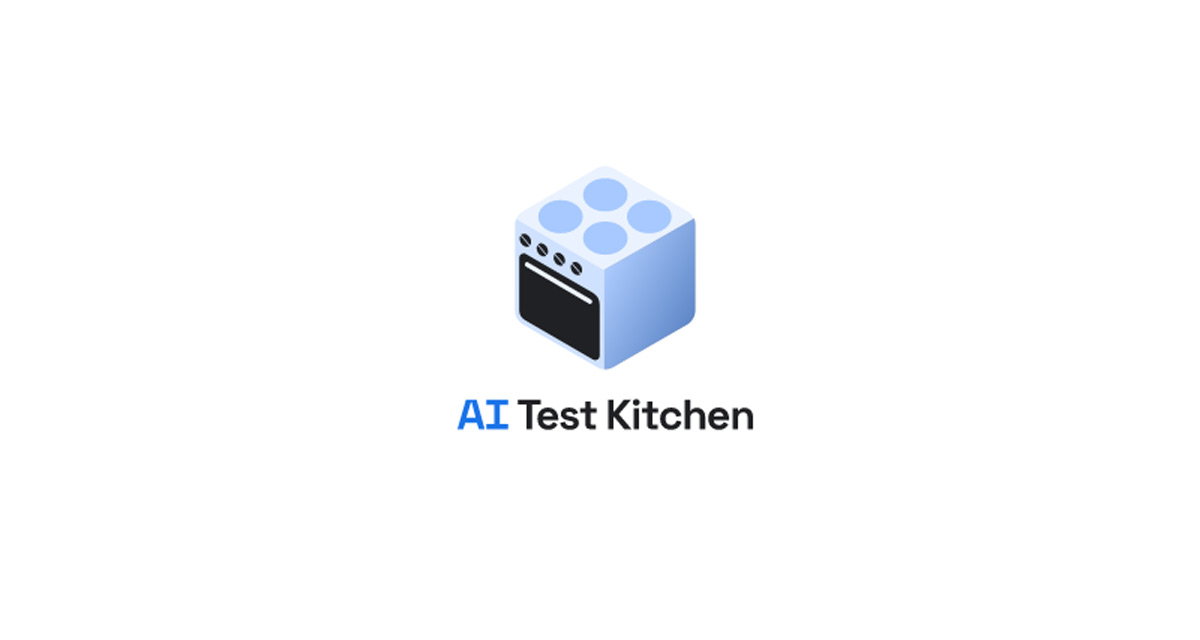 However, the app does allow for three demos that can be used to test the power of LaMDA (Language Model for Dialogue Applications).

The app itself doesn’t really do a great deal nor does it look like much, which again adds fuel to the fire that its availability on the Mac App Store is accidental rather than by any plan.

We’ll have to wait and see whether it hangs around to know for sure though, but for now, the AI Test Kitchen app can be downloaded from the Mac App Store for free, so long as you have an Apple silicon Mac..