If you thought that Google’s quagmire of instant messaging services was confusing, you’re out to be even more confused. The good news is that things might make a bit more sense at some point in the future. Maybe. That’s because Google has now confirmed that it will be shutting down Allo, moving users over to Hangouts Chat and Hangouts Meet instead.

That move will apparently come in March 2019, meaning there are just four months before the switch happens. 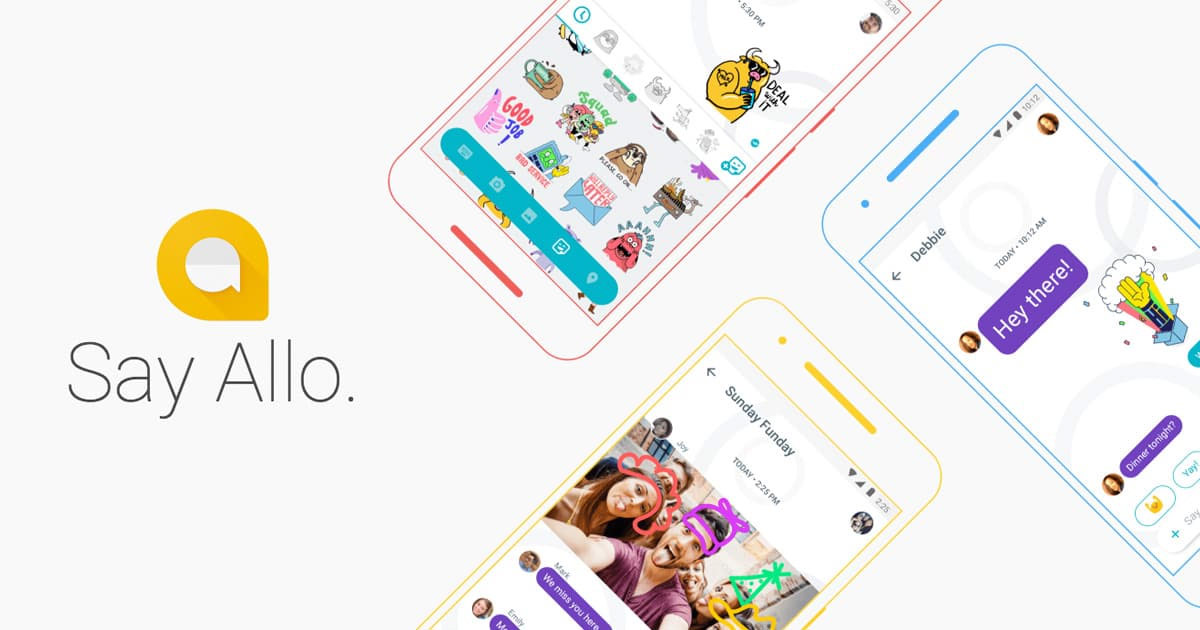 We also know that Hangouts classic will be going the same way the following year, with those users also moved to Hangouts Meet and Hangouts Chat, two services that are currently enterprise-focused.

Following a few days of sheer confusion surrounding where Google will be taking its instant messaging services, Google released a statement confirming that Allo is not long for this world.

Allo will continue to work through March 2019 and until then, you’ll be able to export all of your existing conversation history from the app—here are instructions on how to do so. We’ve learned a lot from Allo, particularly what’s possible when you incorporate machine learning features, like the Google Assistant, into messaging. 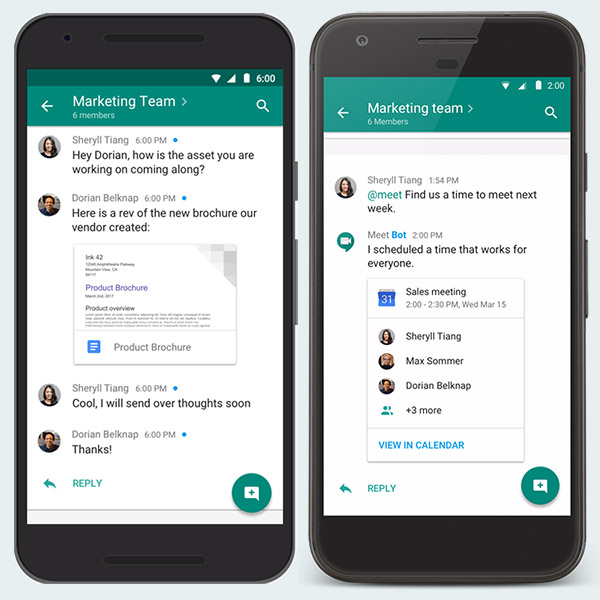 The blog post also confirmed that both Hangouts Chat and Hangouts Meet will be made available to all users eventually, removing its current corporate leanings to allow existing Hangouts and Allo users to be moved over in due course. Until that happens, Google is apparently “fully committed to supporting Hangouts users in the meantime.”

Hopefully once all this is over we’ll have some sort of instant messaging system that makes sense rather than the plethora of options Google currently makes us all suffer.