Google has updated Santa Tracker app in time for Christmas 2016, with both Android app and the web version of the tracker now live. Here are the details.

Just in case you have managed to avoid the mayhem that is Christmas shopping so far this year, we are now edging our way into December which means it’s almost time to start getting ready for all the fun and frivolity that comes with it. Google feels your pain though, so it’s once again trying to make things as fun as possible, and while we’re sure its Santa Tracker app is aimed at little kids, we’re sure that big kids can play along too. 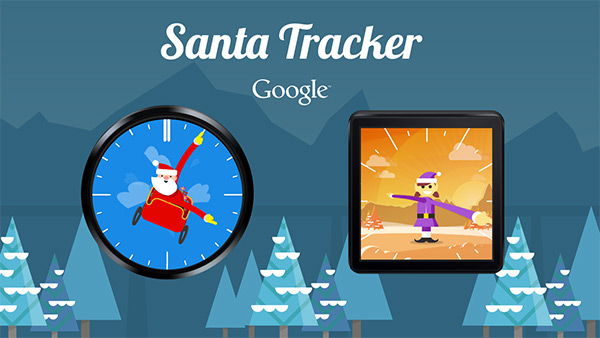 Google has today updated its Santa Tracker app for Android on Play Store to give it some new features that will seem instantly familiar to fans of Pokemon Go, because they are very similar indeed.

For example, users can play the Present Quest mini-game which lets them wander around, collecting presents and then dropping them off at Santa’s Workshop. It’s a fun little diversion that uses augmented reality in a way similar to the aforementioned Pokemon Go. Also available is access to a number of games, from “sliding penguins to dancing elves, the residents of the North Pole are having the time of their lives in anticipation for the big day.”

Alongside Present Quest, there are eight other mini-games to be played as well as video to be watched with two more video clips to be made available when the festivities near. The main fun starts on Christmas Eve though, when users can track Santa himself as he crosses the globe and delivers all of his presents to all the good little girls and boys. 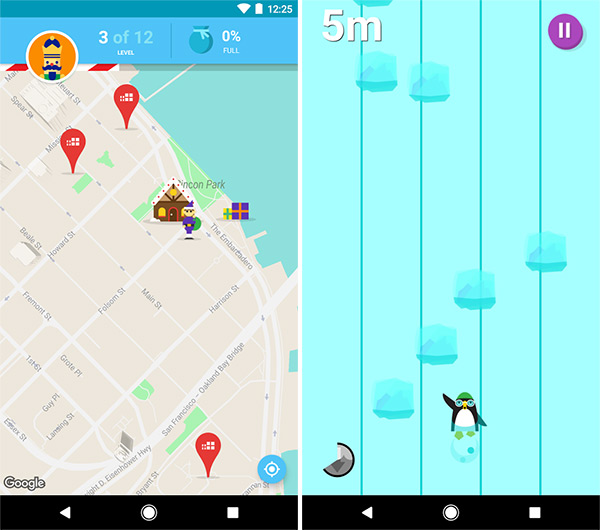 Tracking Santa doesn’t need to be done on your Android phone though as support for tablet, Android Wear, TV or any Chromecast-enabled device is also included. Check out the complete changelog in the image below. 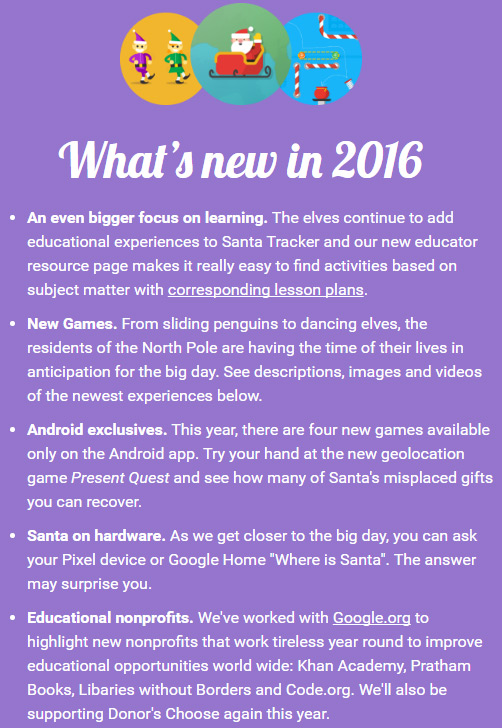 iOS users can also join in the fun by using the web version of Google Santa Tracker at santatracker.google.com. Make sure you access the site using Chrome for iOS as for whatever reason it doesn’t seem to work in Safari.

You can say what you want about Google, but its things like Santa Tracker that make us glad they’re around. Keep it up, Google.