Google Reportedly Working On Its Own AirTag-Like Tracker

Google is reportedly working on its own item tracker that would likely work in a similar way to the Apple AirTag.

The unannounced and unconfirmed tracker is thought to carry the internal codename Grogu, although Groguaudio and GR10 are other names being used. 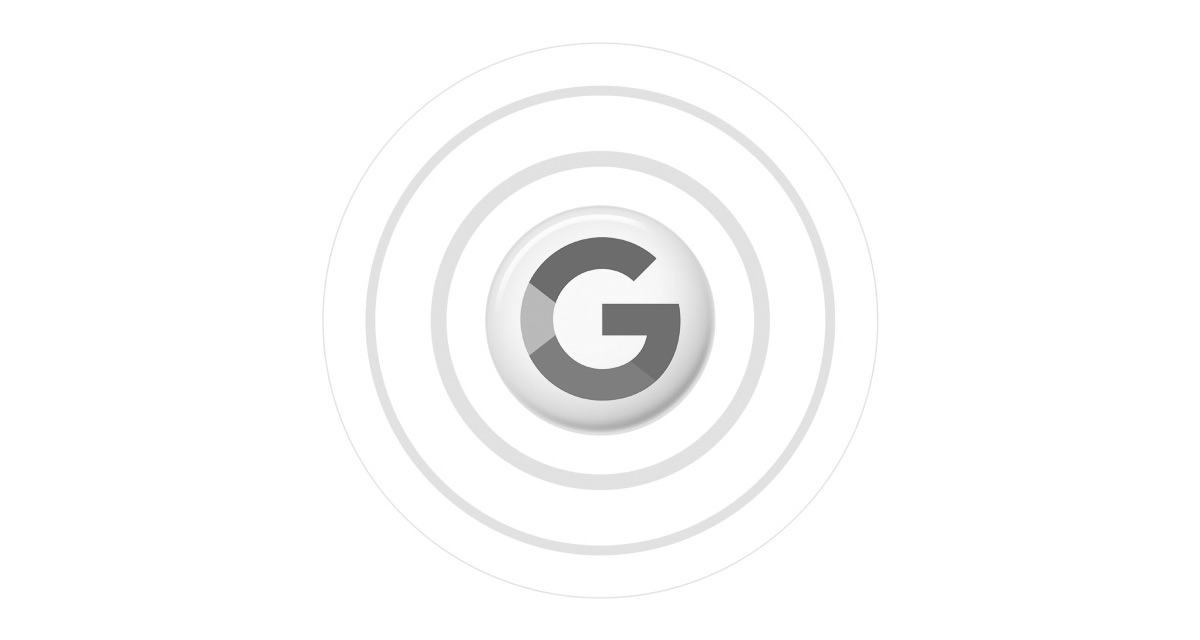 The news comes via developer and leaker Kuba Wojciechowski who says that the product is now being worked on by the Nest team within Google.

The AirTag competitor is expected to offer similar features, including a built-in speaker for item locating as well as support for ultra-wideband technology. Support for UWB has also been included in Pixel phones, but its use has been limited.

Perhaps notably, Google is also rumored to be ready to launch the product in multiple colors, something Apple hasn’t done and continues to only offer the AirTag in white.

As for when the new item tracker will be announced, that isn’t yet clear. Wojciechowski suggests that we could see the tracker announced during Google’s annual I/O developer event in May, with a release to the public coming later in the year. We might have to wait for more information to get a concrete release window, however.

It has an onboard speaker, similar to AirTags. It should come in a few different colours (although I don't know any specifics at this time).

There seems to be support for UWB as well as Bluetooth Low Energy.

It also isn’t yet clear whether Google would make this item racker work with other devices and Android phones or if it would be exclusive to Pixel phones.