Apple has today announced updated M2 and M2 Pro versions of the Mac mini, bringing the Pro chip to the lineup for the first time.

The new Mac mini starts at just $599 and ships with an M2 chip that has an eight-core CPU and 10-core GPU. That’s a machine that can also be configured with up to 24GB of RAM if needed and promises to perform activities like image editing in Adobe Photoshop up to 50% faster than the previous model.

All of that makes for a very fast little machine.

The next-generation Neural Engine is 40 percent faster than M1, speeding up ML tasks like video analysis and image processing. Designed to dramatically accelerate video playback and encoding while using very little power, M2 Pro offers a powerful media engine, which speeds through the most popular video codecs and can simultaneously play up to five streams of 8K ProRes 422 video at 30 fps, or up to 23 streams of 4K ProRes 422 video at 30 fps. The M2 Pro-powered model is up to 14x faster than the fastest Intel-based Mac mini. 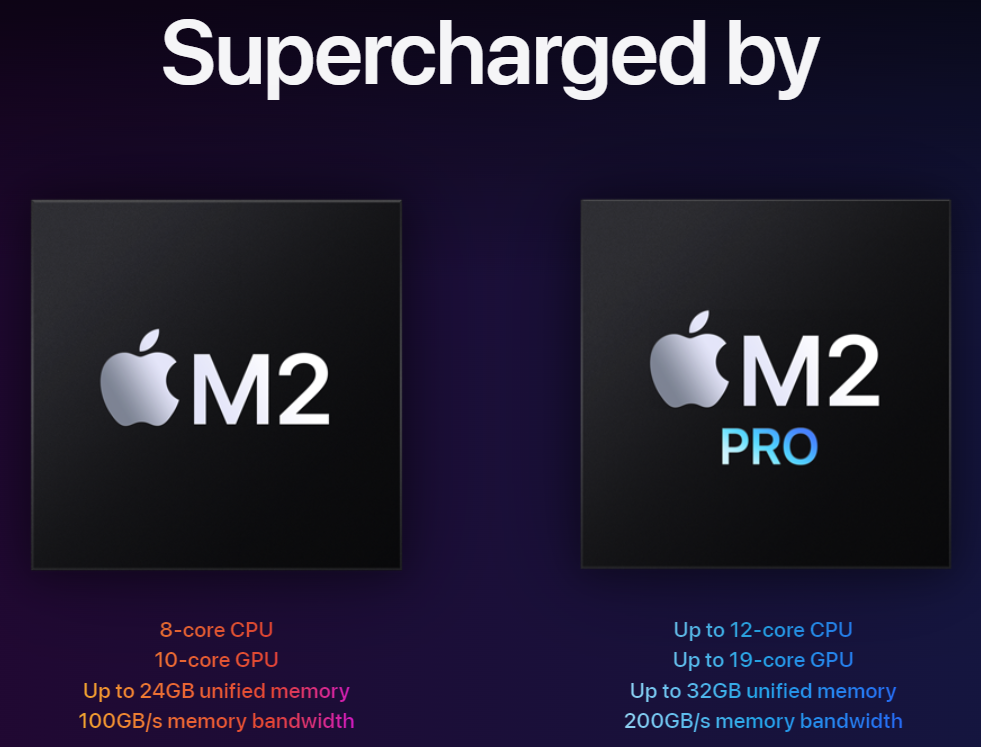 The new M2 Mac mini also comes with four Thunderbolt 4 ports and support for up to three displays, while the M2 Pro model can support one 8K display. Wi-Fi 6E support as has also been added, as has Bluetooth 5.3 support. 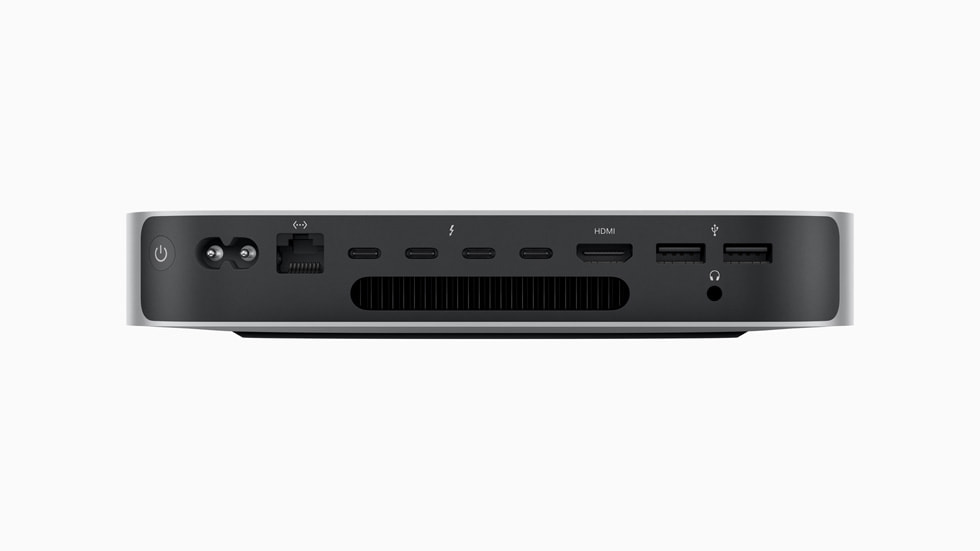 The new Mac mini is now available for pre-order and will ship starting Tuesday, January 24.