Google’s attempts to get a box under the TV of people around the globe has been happening for years with different degrees of success. It’s generally been able to get it onto smart TVs though, and now the company looks set to rename Android TV to Google TV.

That’s according to a new 9to5Google report. 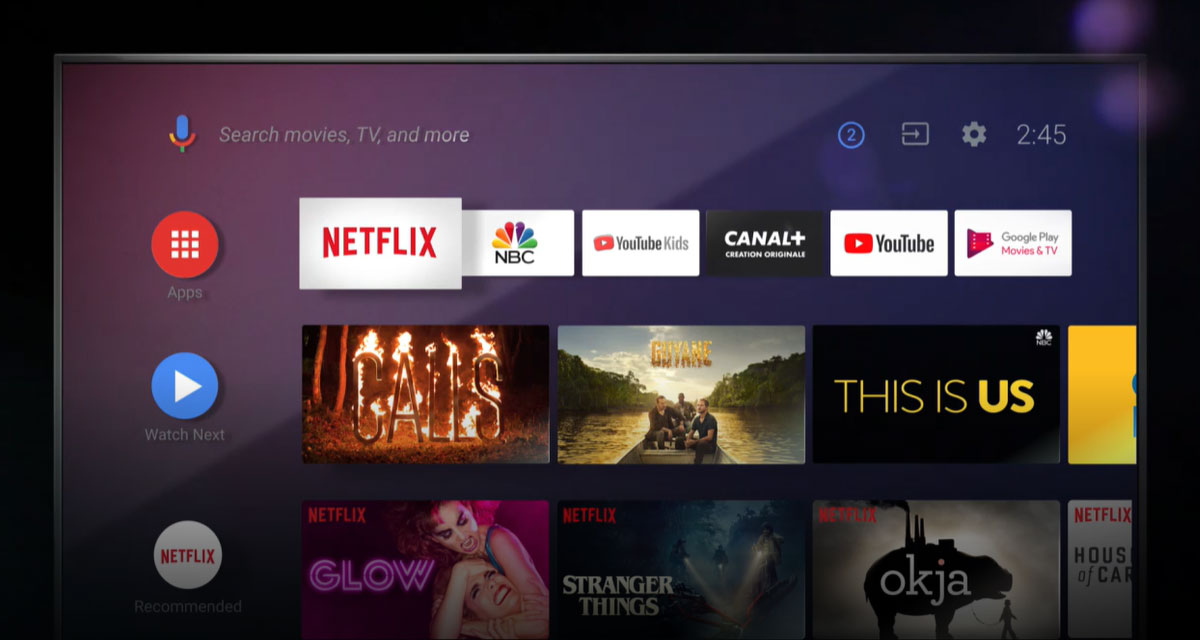 Fun Fact: Some of you may remember that Android TV’s humble beginnings can be traced back to a lackluster Google TV product which was pretty much a failure.

This looks to be another example of Google going through its product lineup and replacing any mention of Android with its Google branding. It’s been doing it for a while now, and it looks set to continue.

For a quick history lesson, Google has been slowly but surely removing the Android brand from its products for several years now. While it’s definitely going nowhere as it pertains to the company’s smartphone operating system — Google gave its beloved Android a facelift last summer — other products have been renamed as Google sees fit.

As for why it’s doing it, we’ve no idea. 9to5Google does say that Google has said “multiple times” that the Android brand isn’t going to be ditched completely. That probably means we shouldn’t expect Android to be renamed Google OS or anything like that, but there’s clearly some sort of shift within Google. And that shift is undeniably one taking the company away from the Android brand.