Google has taken the decision to postpone its Android 11 beta launch event that was due to take place on June 3rd. It will now take place on at an as-yet-unannounced date in the future.

Google made the announcement via a Twitter post yesterday, simply saying that “now is not the time to celebrate”. 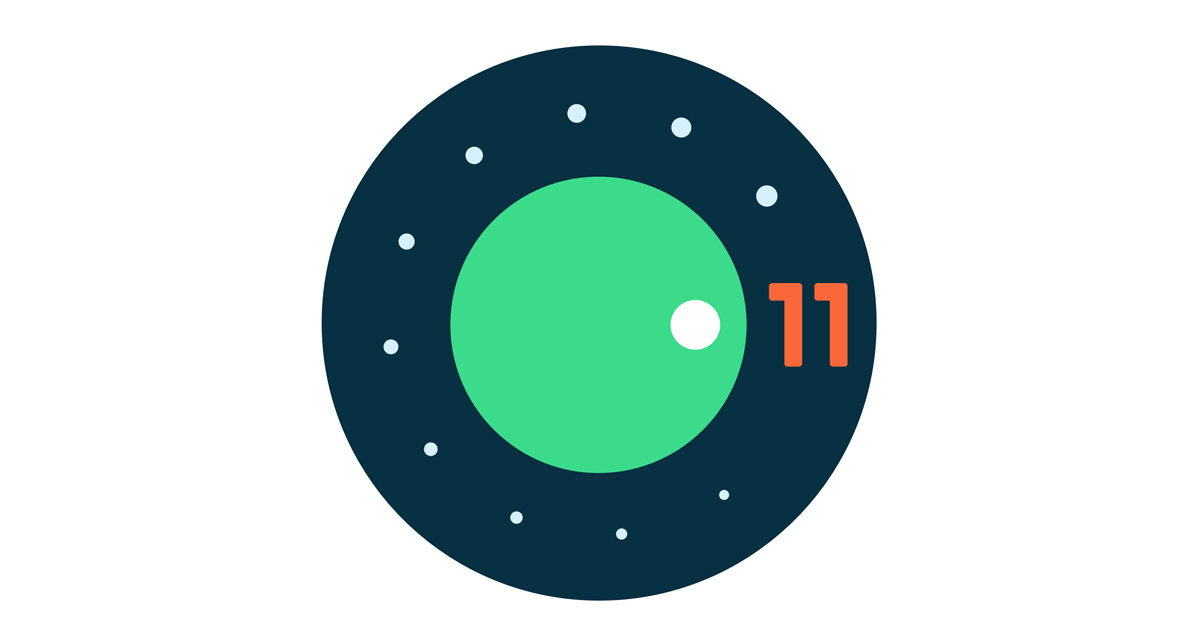 The tweet didn’t go into any further detail but it’s likely that the decision to postpone the event was taken in light of the current civil unrest across the United States right now.

We don’t need to go into why that is – open Twitter or look at the news to see why Google – perhaps rightfully – decided against holding an event in the current climate.

Developers are now left with little to no idea when they can expect to get their hands on the first Android 11 beta, nor whether this in turn means that Google is also delaying the whole development roadmap. Can we expect the final release of Android 11 to also be pushed further down the calendar as a result?

We are excited to tell you more about Android 11, but now is not the time to celebrate. We are postponing the June 3rd event and beta release. We'll be back with more on Android 11, soon.

Google has at least so far released three Developer Preview builds of the Android 11 release, but plenty can change when an operating system like Android progresses through the beta program. It’s an important part of the process and developers having no idea when the lights will be turned on isn’t a good thing for them.