Everyone loves free stuff, especially at Christmas time. While we are still only just coming to terms with admitting that Christmas is drawing ever nearer now that we are officially in the month of December, we’re not quite big enough Scrooges to complain about Google giving away free music, because free music is good music.

We are, of course, talking about Mariah Carey’s 1994 hit Merry Christmas album, which is back from the days when everyone loved Mariah Carey. 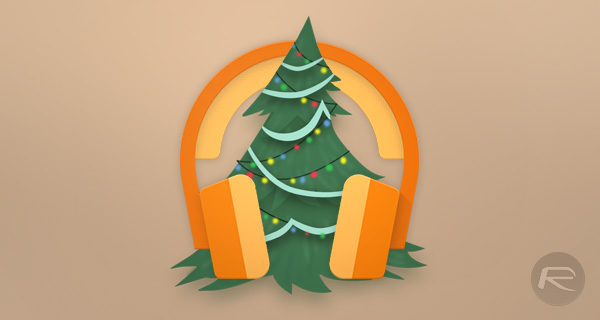 You may not immediately be too familiar with the album itself, but we would be very surprised if you haven’t heard some of the songs on it over the years. Whether you will still like them in 2015, though, isn’t something we can vouch for! The album has the Google Play Exclusive Version label on it.

Those looking for something a little more recent can pick up Blake Shelton’s Cheers, it’s Christmas, released in 2012. The album art has the man in front of a big, burning fire in a cabin. What could be more Christmassy than that?

If you decide that one or both of these albums are your kind of thing, then head on over to their respective Google Play entries and download them for free, right now. There’s no telling how long these particular albums will be available for download without any fee attached to them, so if you want them, now is a very good time to get them. Everyone needs Christmas music at this time of the year, so unless you’re going to go the streaming route, it’s worth getting these two albums into your collection, before it’s too late, or it’s January 1st, whichever happens first.