It’s natural to assume that once you’ve deleted an app from your Android device, the functionality contained within it will cease to exist as well. However, it would appear that in some instances, namely when Google Photos is involved, merely making the conscious decision to remove the app from your phone or tablet is not enough to prevent the search engine giant from receiving uploads of your treasured Android device’s photos / videos and storing them against your account.

When the Google Photos app is launched for the first time on an Android device, you are met with a very simple walkthrough asking if you would like to backup your photos and videos to Google’s very-own cloud storage – essentially enabling the auto backup feature. That’s all well and good, but the problem arises when you delete Google Photos from your Android device with said auto backup feature enabled. 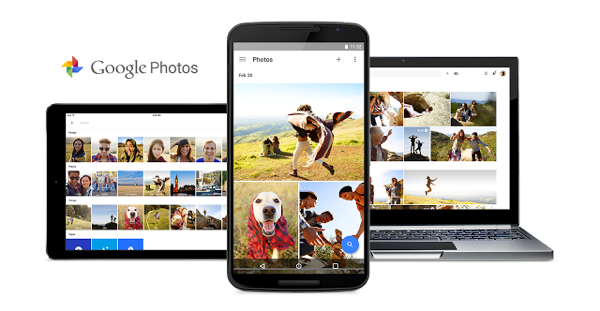 Most users naturally assume that apps are self-contained entities, and therefore removing them will also delete their settings and preferences. When it comes to Google Photos, this doesn’t seem to the case, as David A. Arnott found out to his surprise. It seems that deleting the app without turning off the auto backup feature means that Android will continue to upload photos and videos captured by the device to the associated Google account when connected to a cellular or WiFi network. Why is this so? No one has the answer to that right now.

If you’ve been utilizing Google Photos on Android for a while now and suspect that your device is backing up photos and videos to the cloud even with the app deleted, then here’s what you need to do to make sure that no background uploads are taking place.

Step 3: Look for an option labelled ‘Google Photos Backup’ and tap on it.

Step 4: Toggle the switch to OFF position. 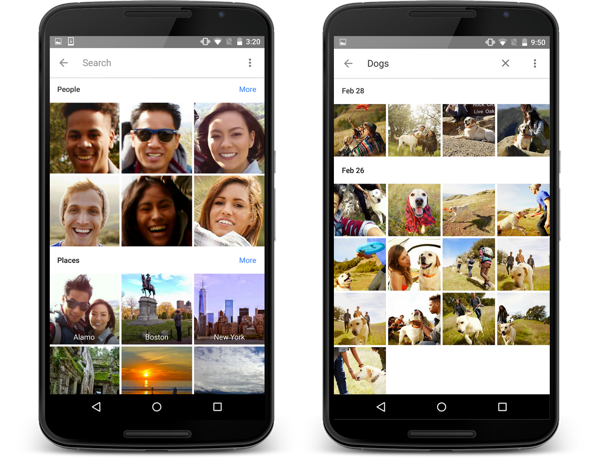 We really hope that Google pushes out an update to fix this issue promptly as it does raise a lot of privacy concerns for some users. Think about it – an app that keeps on working while not being present on the device itself? That’s a big nope in our book.