If you’ve noticed some issues with email on OS X 10.10.4 and iOS 8.4 of late then you are not alone, with users taking to Apple’s support forums to complain of account connection issues interspersed with the inability to send email. Primarily affecting Gmail accounts, those affected have been left with nothing but problems thanks to a security fix implemented in Apple’s latest software, according to a support document on Apple’s very own website.

In order to boost security when using iOS 8.4 and OS X 10.10.4, Apple made changes to provide increased security against a TLS vulnerability called “Logjam.” The changes mean that Apple’s software no longer uses a weaker form of encryption, which in turn leads to enhanced security across the board. 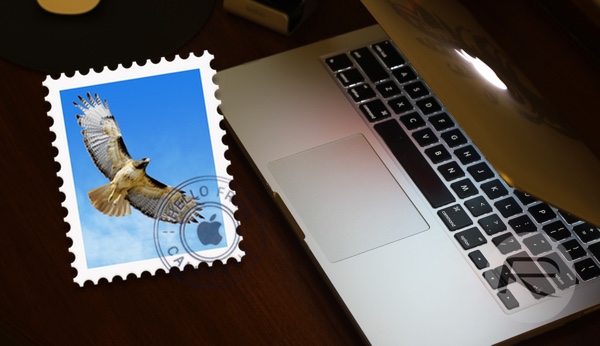 The downside to this is that devices may now struggle to talk to certain enterprise class WiFi networks, SMTP email systems and even HTTPS webpages. While there has yet to be a documented fix for most of the potential issues caused by the increased security, Apple has said that it is possible to make email behave itself better on OS X at least, with a few steps to be followed if anyone is having issues following the security update.

In order to get things back to normal when using OS X 10.10.4, here’s what users are required to do: 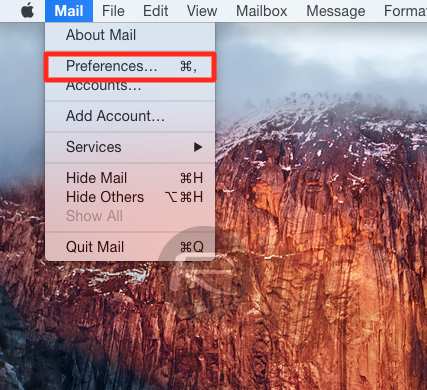 Step 3: In the now-open Preferences window, select ‘Accounts’ and then the account that is having issues before clicking the ‘Advanced’ tab. 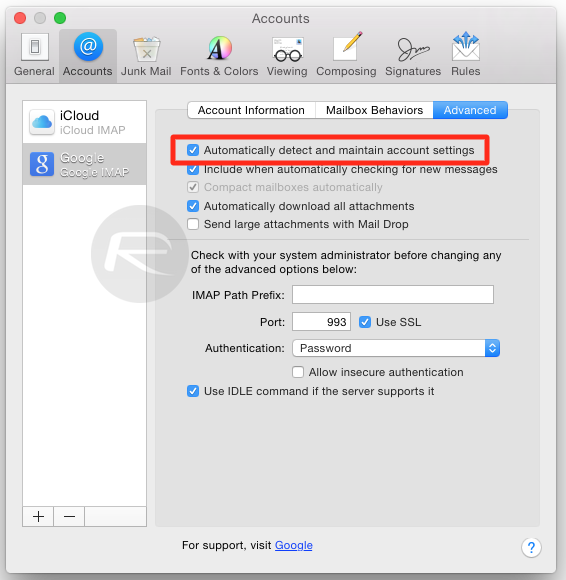 Step 4: Head back to that same option and toggle it again, ensuring it stays on following a further restart of Mail.

While that should get things working on OS X, the fix for iOS is yet to arrive although we suspect that deleting and re-adding the account in question may do a similar job to the steps above. Just make sure everything is backed up before you start deleting email accounts on your Mac

Good luck, and here’s hoping Apple doesn’t break anything else in its next update.