Google Maps users who also happen to use Apple CarPlay are finding that their voice-based commands aren’t always working as they should.

The issue popping up across Reddit in particular, note that the issue mainly appears when people first start their car and then immediately try to issue a voice search command to the Google Maps app. 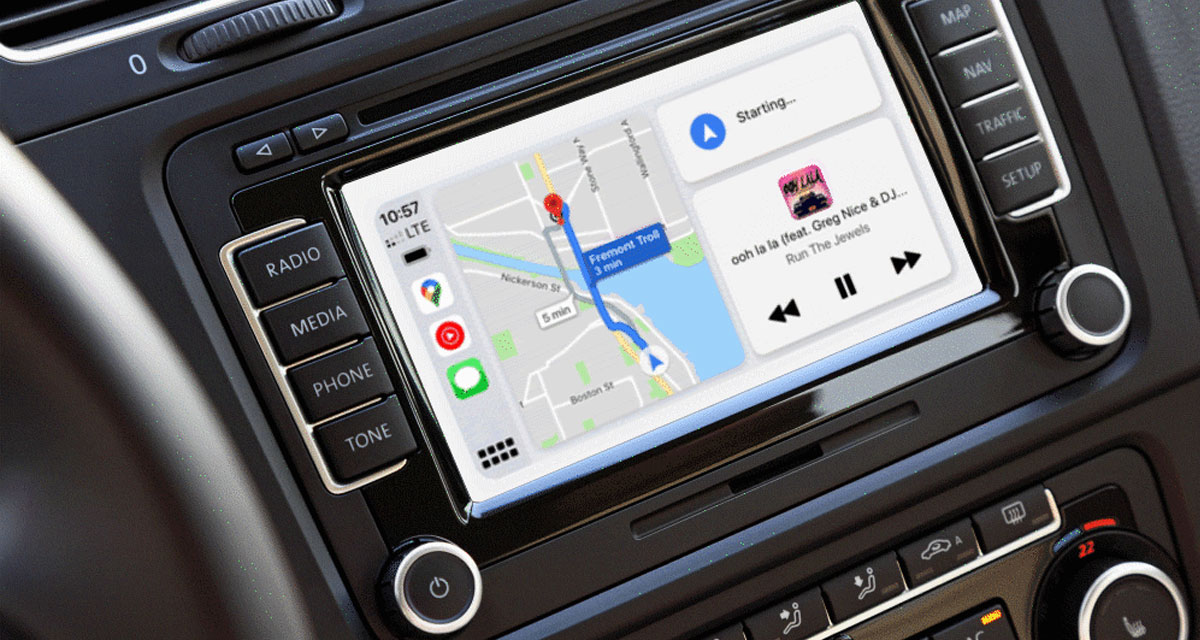 Users on Reddit have been reporting this strange issue, and it’s clearly not an isolated event. The problem occurs when users turn on their car and first use Google Map’s voice search function. Hitting the microphone doesn’t seem to activate. If pressed again, it works fine.

Unfortunately there doesn’t seem to be a pattern to this issue. Different cars and iPhones are impacted, and some people don’t have to deal with the bug at all which makes things even stranger. However, at least one user said that the problem appeared to fix itself and then reappeared — suggesting that perhaps there was a fix implemented that was later undone or a new bug was added. 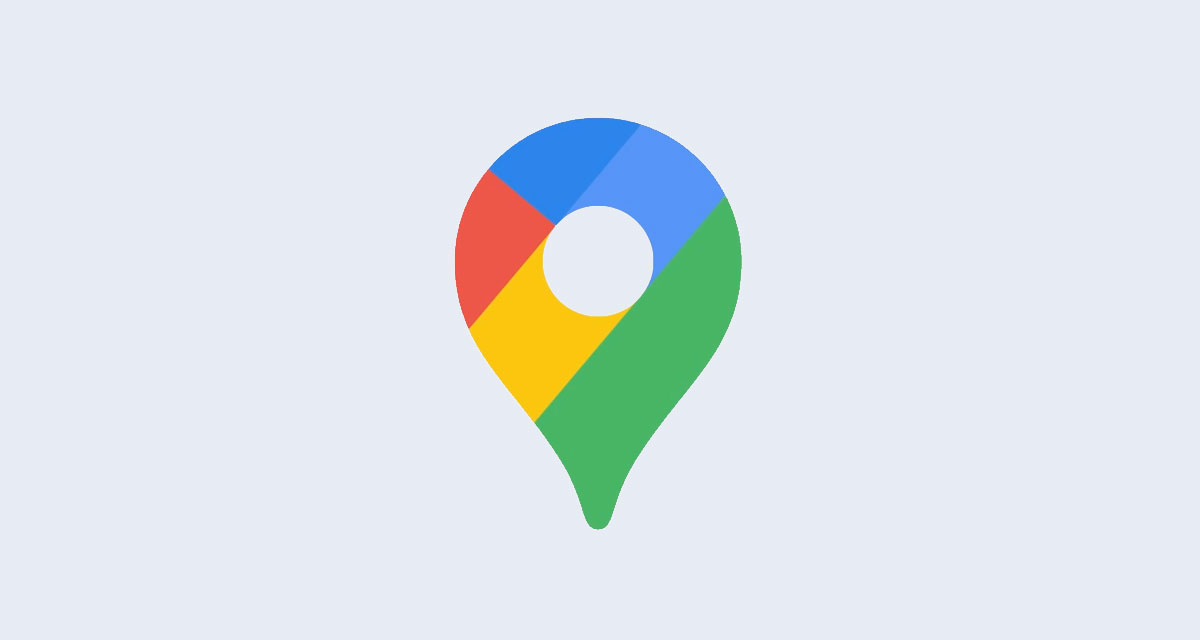 For now, there isn’t a great deal anyone can do other than stab that search button a second time when needed. Here’s hoping the bug gets fixed properly, whether it’s one for Google or Apple to sort out.