Google Is Teasing An August 3 Event, Likely For Pixel 4a

Google has posted a new teaser to its online store, saying that “the Google just what you’ve been waiting for phone” will be announced on August 3.

It’s thought that this will likely be the announcement of the hotly anticipated and very much rumored Google Pixel 3a. 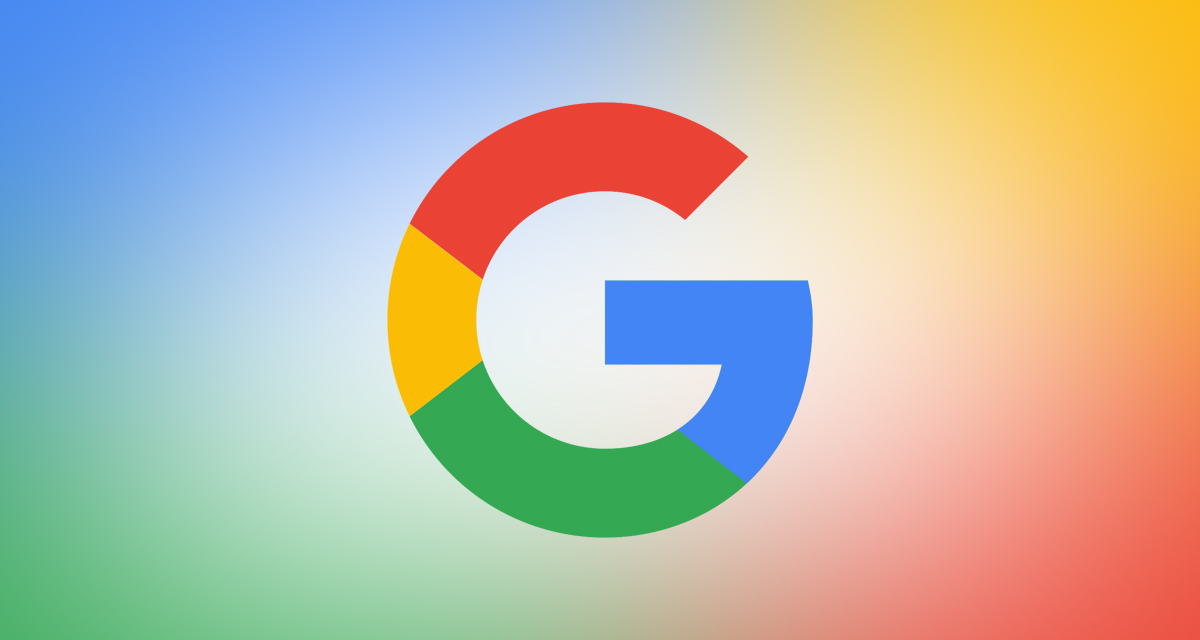 Unlocking the full message takes a little but of work – you have to tap or click the boxes in the order of the colors in Google’s logo – so that’s blue, red, yellow, blue, green, and then red.

Google has also been updating some of its social media to reflect a small circle cutout, likely referencing the hole punch camera hole on the front of the Pixel 4a. There are other clues suggesting the launch will be focused on the phone’s camera prowess, too

We’ve been waiting a long time for the arrival of the Google Pixel 4a but it’s thought that the coronavirus pandemic has caused all kinds of problems with the launch. Several planned launch dates were supposedly ditched in recent weeks.

As for the phone itself, we’re expecting an inexpensive handset with a 5.8-inch OLED screen and a minimum of 64GB of storage. The Pixel 3a was a very popular handset and there are few reasons for the Pixel 4a to not follow suit. We can’t wait to see it be announced. 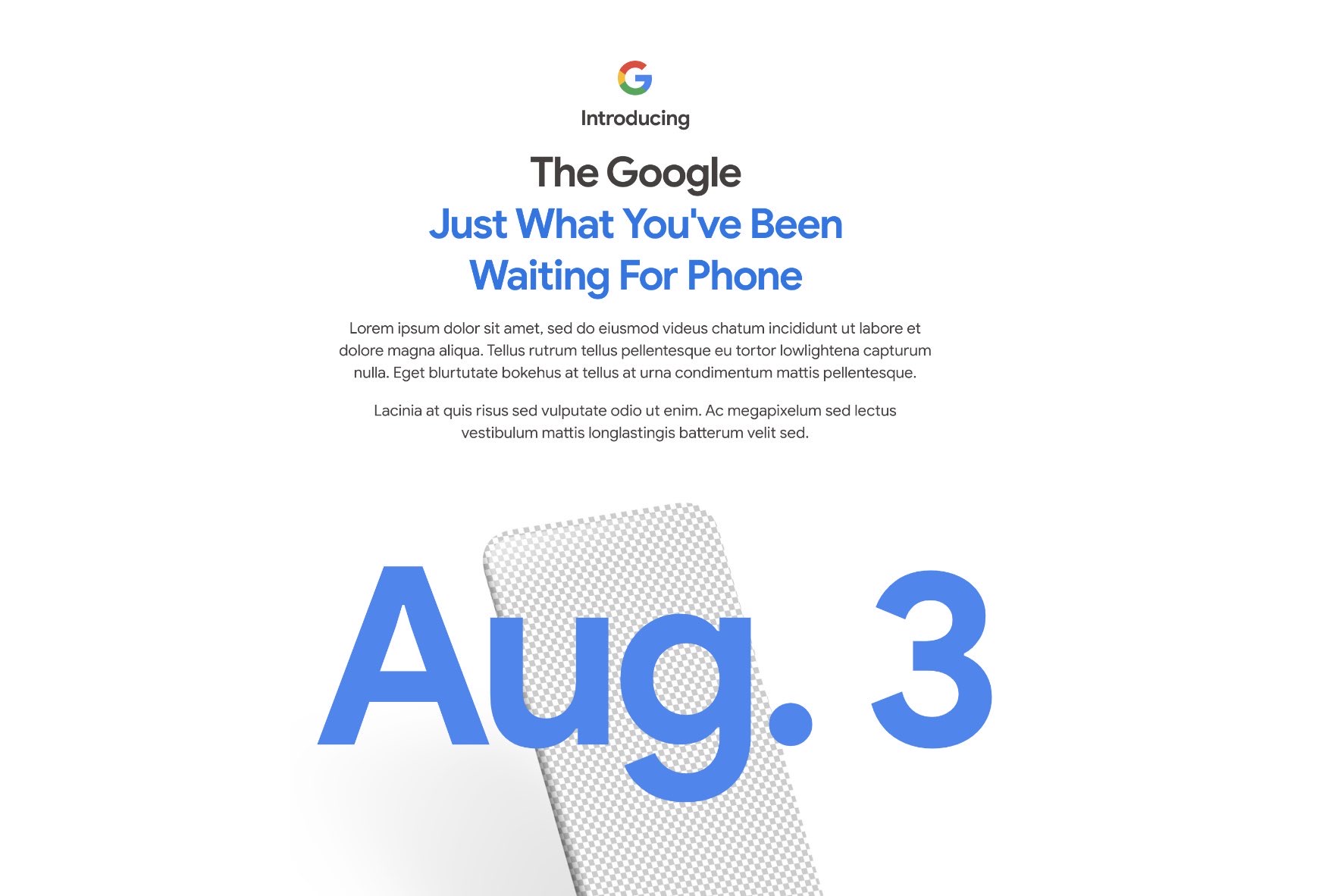