In a world where the way Google and its hardware partners support older Android devices comes under constant scrutiny, the company has announced that it will be ditching support for a number of devices when Android P goes live later this year.

The Android update, currently going through the developer preview stage of testing, will see all Nexus-branded phones and the Pixel C tablet from iPhone 6s-era removed from support, meaning no Google-branded tablets will run Android P, while iPhone 6s from Apple continues to receive major iOS updates. In fact, even a device which is two generations older than 6s (iPhone 5s) continues to get new software updates from Apple. 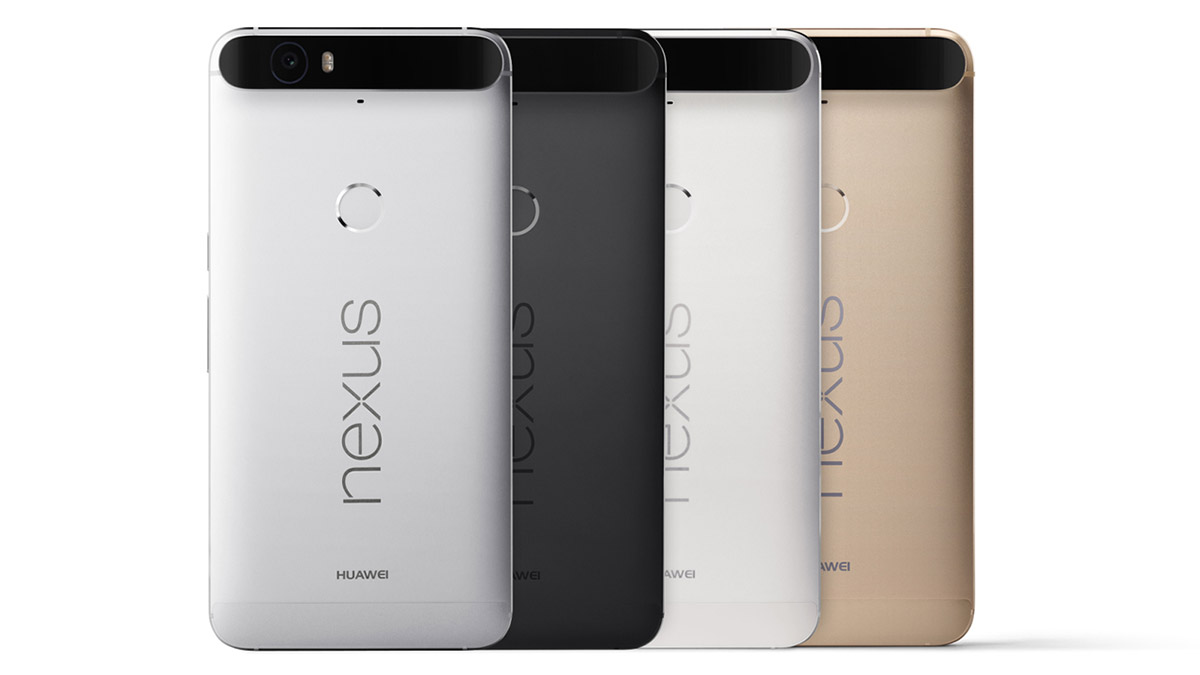 By contrast, the Android P Developer Preview 1, which was released a couple of days ago, only lists two supported devices – the Pixel and Pixel 2 (and their XL variants). This means that the pool of devices currently available for testing is decidedly small. It’s believed that around 4.5 million Pixel devices have been sold to date.

However, while Google will undoubtedly receive the brunt of the criticism for this move, it would appear that chip provider Qualcomm also has a hand in deciding when support for older devices falls by the wayside.

While Apple makes its own A-series of CPUs and thus controls support models for its tablets and smartphones completely, the same cannot be said for Android devices, which rely heavily on the likes of Qualcomm in order to function. 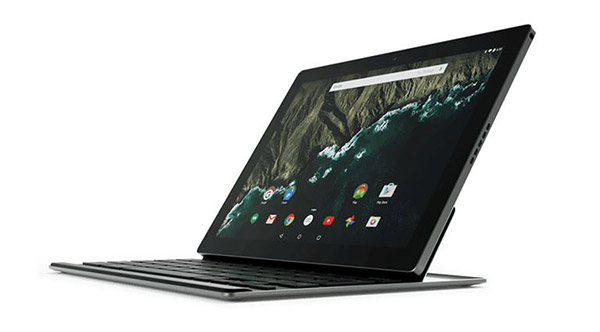 Quite why support for older – although not really old at all – devices is ending so soon will be of little interest to those impacted here; all they will care about is the fact that their phones and tablets are essentially being cut adrift.

Apple has received criticism of late for throttling the speed of older iPhones due to their battery condition, but with the company supporting iPhones for around five years after their initial release and updating software accordingly, it’s fair to say Google has some way to go before it can begin to compete with regards to keeping older devices relevant.