Google has today discontinued the popular and relatively inexpensive Pixel 3a and Pixel 3a XL smartphones.

Google confirmed this officially to Android Police, and also the fact that no more stock will not be made available. In a statement, the Pixel-maker said: 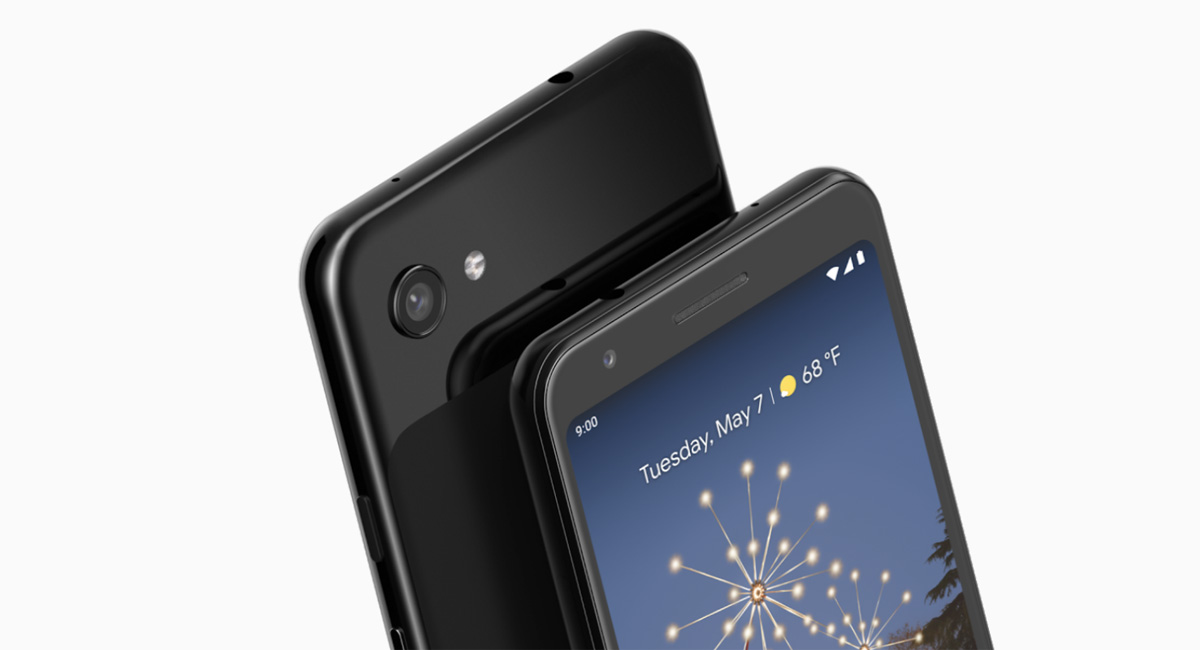 Google Store has sold through its inventory and completed sales of Pixel 3a. For people who are still interested in buying Pixel 3a, the product is available from some partners while supplies last.

Google also says that anyone still on the lookout for a Pixel 3a or Pixel 3a XL should try one of its retail partners as they may still have stock available. How long that will last, however, is anyone’s guess.

While the Pixel 3a and Pixel 3a XL were always going to be discontinued at some point, we’d all assumed that it wouldn’t happen until a replacement had been announced. We’ve been hearing rumors of a Pixel 4a announcement for weeks and it seems to have been pushed back as a result of the ongoing coronavirus pandemic. 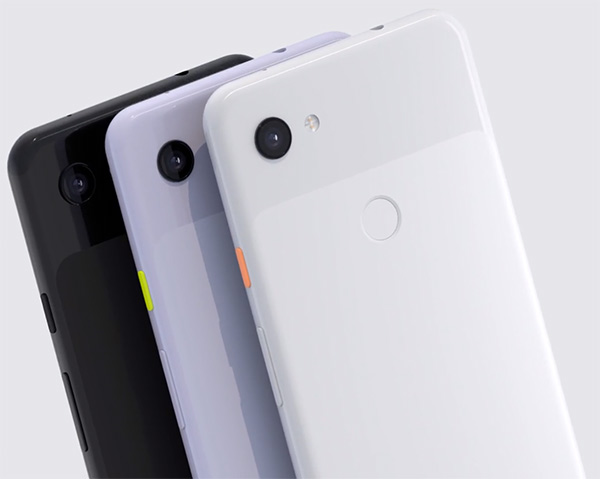 Is it possible that Google has simply run out of inventory before it could get the new device into the hands of customers? It might simply have refused to build new handsets with the knowledge that a new model was just around the corner.

That Pixel 4a is said to have a 5.81-inch display with a 1080p resolution as well as a Snapdragon 730 processor. A fingerprint scanner is thought to live on the back of the device and, yes, there’s said to also be a headphone jack. Now we just need Google to actually announce the thing.