We have good news. Google isn’t selling your videos to third parties. But we have bad news, too. It’s giving them away instead.

Not on purpose, though. As some people have started to share on Twitter, Google is now emailing people who it believes have had their videos shared with other people by accident. It all relates to Google’s Takeout service, one that allows users to download all of their data. 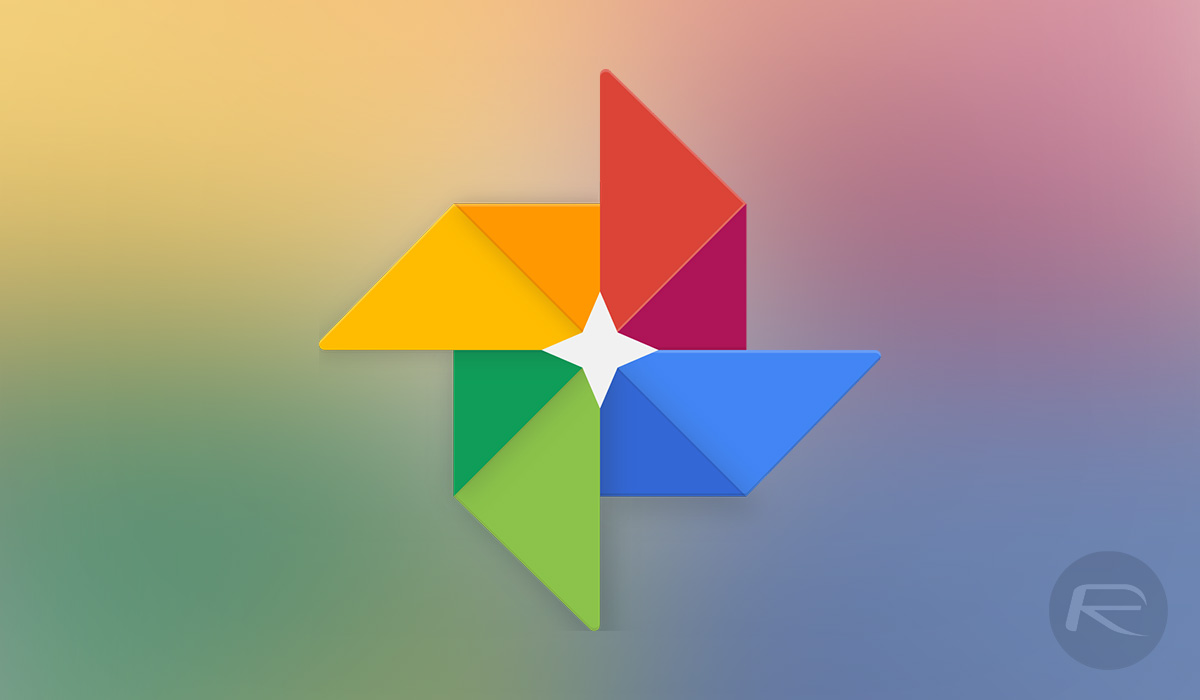 Google says that there was a “technical issue” between November 21 and November 25 2019, with a number of users receiving videos from other users as part of their Takeout download.

Google hasn’t yet said how many people were impacted, nor which videos were sent to the wrong people. Google seems to have fixed the issue after five days, and says that just 0.01% of Google Photos users have been impacted. But with more than one billion users, that could still be plenty of people.

But it’s fine. Google has apologized “for any inconvenience this may have caused.”

“We are notifying people about a bug that may have affected users who used Google Takeout to export their Google Photos content between November 21 and November 25,” a Google spokesperson said via a statement to 9to5Google. “These users may have received either an incomplete archive, or videos — not photos — that were not theirs. We fixed the underlying issue and have conducted an in-depth analysis to help prevent this from ever happening again. We are very sorry this happened.”

If you were one of those affected you should have received an email by now. If you haven’t, it’s probably a good bet that you’re safe.