The insane popularity of the Instagram app for iOS and Android cannot be denied, and the network of users that religiously post their photographs to it on a daily basis. Since launch, the app has taken off in a tremendous way, resulting in Facebook stepping in and snapping the company up in a $1 billion cash-plus-stock deal. However, if you require a little more creativity when posting your images for public viewing, then read on as the Gifture app might just be right up your street. 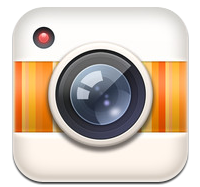 The Gifture app for iPhone and iPod touch adopts a similar approach as Instagram’s, that it allows users to upload photos to their streams after applying filters to the image. However, as the name might have given away, Gifture goes one step further by allowing a series of quickly-snapped images to be spliced together to form an animated photographic experience.

After the images have been captured using the in-built camera options, filters can be applied to make the image a lot more appealing as well giving the user the option to vary the playback rate, which determines how quickly the images are switched. Once the user is happy with their animated masterpiece, it can be uploaded to their account to appear in their public stream, allowing followers and friends alike to comment and decide whether or not they want to like the upload. 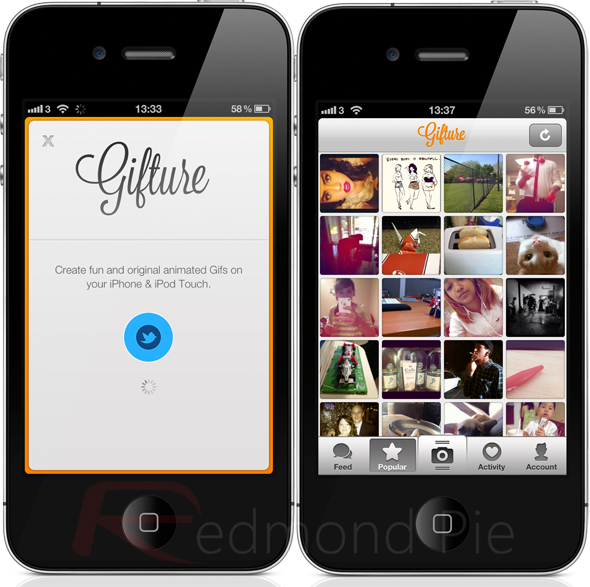 The main features of the Gifture iOS app are outlined by the developers as:

The Gifture app is obviously proving to be quite popular, maybe due to the fact it adopts an Instagram like set-up and maybe due to the fact that it actually offers a pretty unique set of features. However, one thing which I did notice when viewing streams of different users is that a large number of people actually just upload static images to the network, meaning that it is essentially just an Instagram away from home. Nevertheless, the inability of other users to use a service properly shouldn’t detract from what is a fun and attractive looking creation.