George Hotz, the guy who shot to fame a few years ago by hacking not just the iPhone but also the PlayStation 3, today again has is name in the news after his autonomous driving startup Comma.ai launched what is perhaps best described as a toolkit that will allow drivers to better understand what is going on with their cars.

By selling a piece of hardware that will talk to its Cabanna software, Comma.ai will give drivers the ability to export all the data that their car’s sensors collect, building a database as a result. 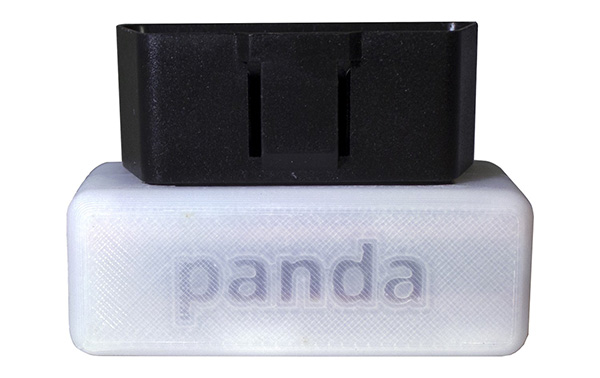 That database will be in the form of a DBC file, with the goal being that there will be a repository of data collected for each type of car on the road with that data being collected by an OBDII device that will be sold by the company. All cars built after 1996 have this port, and the device will include WiFi and USB connectivity that will enable smartphones and the like to connect to it.

Fans of the idea can order the $88 device now, although it will not ship just yet – there needs to be some more testing done to ensure it plays nicely with cars and their internal systems – but when it does, Hotz and his company hope that the data collected will enable better self-driving cars further down the line. Oh, and the device is called Panda. Has there ever been a cuter name for something that is potentially so boring?

The theory is that users will pair Panda with chffr, a dashcam app previously developed by Comma.ai. With the pair working together, and assuming you have the right car, all kinds of information will be collected. Hotz says any 2005 or newer luxury car and some other vehicles produced beyond 2010 will be capable of sharing information such as speed, fuel level, whether brakes and ABS are engaged, and more.

Car nuts will love it, that’s for sure.