Two new announcements relating to printers and gardens have popped up in the last couple of days, and while they may not normally be two of the most exciting things to happen, both of them relate to a couple of Apple’s most interesting technologies – HomeKit and Siri Shortcuts.

Starting out with the former, the Gardena Smart System is now 100% compatible with HomeKit after a software update was released. That means that owners of the Smart Water Control, Smart Sensor, Smart Power, and Smart Irrigation Control accessories can now tie them right into HomeKit, giving them additional control and home automation options that were not normally possible via Apple’s system. It also means that they can integrate with Siri, which is something that can make even watering the garden fun. 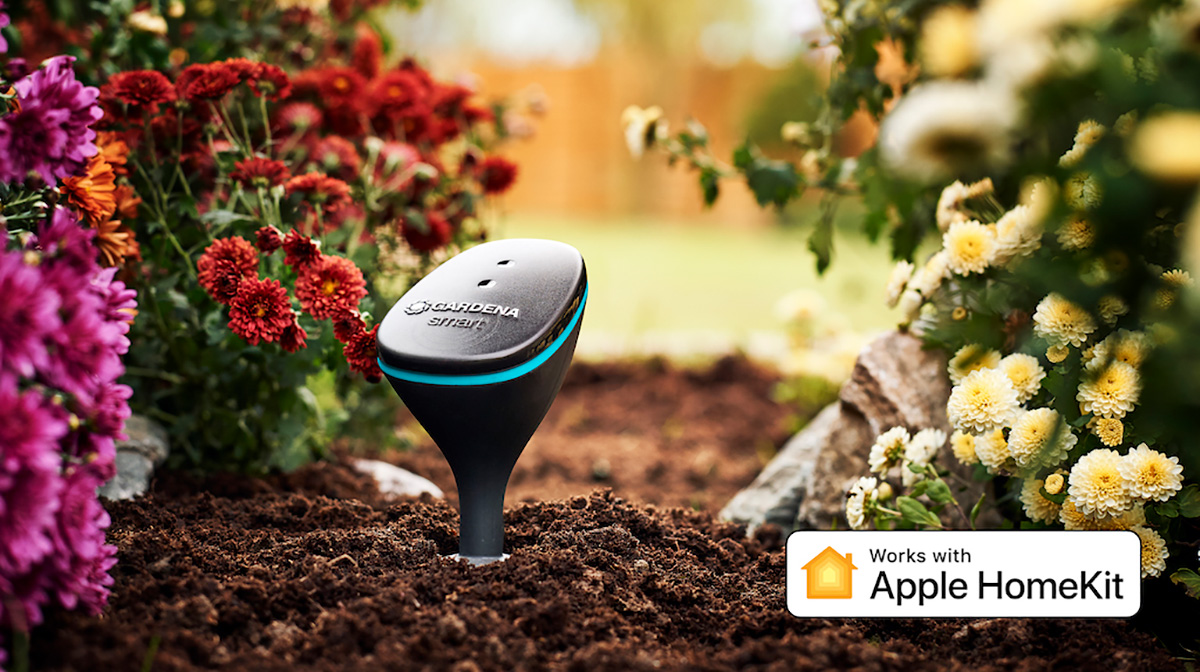 The update was promised at CES earlier this year and is now available via an automatically-installing update, making everything work with little intervention.

Moving on, we have Epson announcing the launch of voice activated printing support for Siri, Amazon’s Alexa, and Google’s Assistant. The addition of Siri support also means that Siri Shortcuts can be used, allowing users to ask Siri to print to any of Epson’s compatible printers.

In order to make it all work you’ll need one of those compatible printers as well as Epson’s own iPrint app. It’s that app that supports Shortcuts, making the magic happen. Commands can be used for scanning and such, as well as finding out how much ink you have. We can save you asking that, though – not enough. You never have enough ink in your printer. 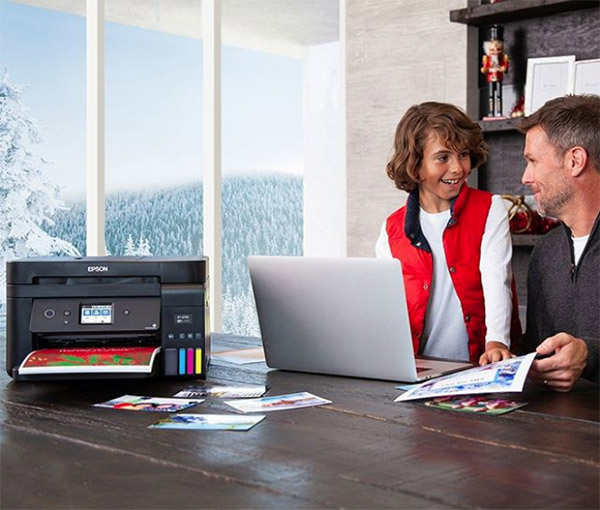 “Our customers have overloaded daily routines and are always looking for ways to save time and quickly get errands done,” said Jack Rieger, senior product manager of software and user experience, Epson America. “By expanding compatibility with some of the top smart home voice assistants, Epson is committed to making printing and scanning easier and more efficient for all of our busy customers.”

So there you have it. Even the world’s most boring things, printers, now support Siri Shortcuts.