TV doesn’t get much bigger than Game of Thrones these days, with each new episode greeted with much glee by fans of both the franchise and the books that it is based upon. Believe it or not, we are already up to the sixth season of the TV show, with the first episode set to air in less than two months from now and that means we are starting to get into that magical period of time where you just can’t escape Game of Thrones. Almost as if to kick that off properly, HBO has today released its full trailer for the new season.

The new trailer, which comes after a shorter teaser had already been released in order to whip fans into a frenzy, isn’t quite as adult-themed as the seasons are themselves, but that doesn’t mean you’ll want to have everyone in your office watching over your shoulder when you’re catching up on it. 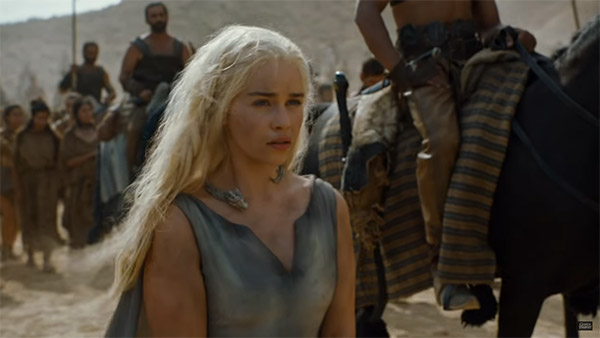 As for the content of the trailer itself, predictably, there is nothing being given away as to exactly what we can expect in the upcoming season. There’s the White Walker king if you’re eagle eyed, and Bran makes an appearance as well but again, you’ll need to be paying attention if you don’t want to miss him. 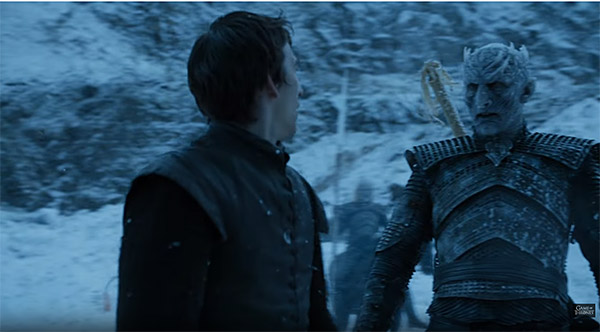 With Game of Thrones season 6 set to kick off on HBO on April 24th, time is ticking down towards the big day that will doubtless be almost impossible to avoid as the date draws ever nearer. There’s little as big as Game of Thrones right now, and even after five full seasons the interest shows no sign of abating.

If you still have’t had your fill of hype-catalyzing Game of Thrones news for today, you might want to check out the large collection of official photos from the upcoming season that HBO released last month.