Kodi Gets Two Brand New Skins “Estuary” And “Estouchy”, Will Be Available With Version 17

Kodi, the popular media center software that was once known as XBMC, has today received a whole new default user interface skins. Much more than simply a lick of paint on top of the existing experience, this new Kodi redesign brings not just one, but two new interface skins to the platform.

In a post to the Kodi blog today, the project has taken pains to remind everyone that having been released originally back in 2009, the existing interface skin Confluence had only received minor revisions since its introduction with just the one major change being the decision to change from a vertical to horizontal main menu. This newly updated interfaced skin is much more of a departure than Kodi users have come to expect. 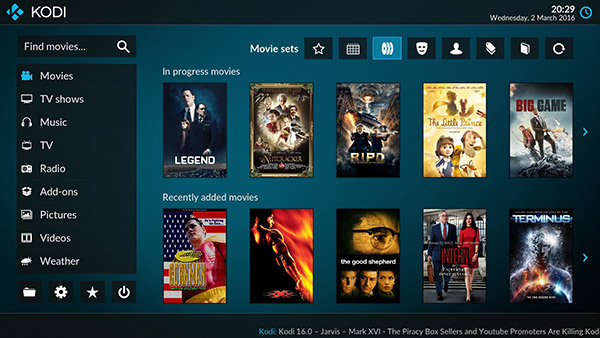 It seems that the folks at Kodi decided to release some pent up design chops too, because rather than just the one new skin, there are now two – one called Estuary and the other, Estouchy. The latter, as that name may well suggest, is designed for devices that include a touch-screen while the former is built for use on TVs and projectors that are a distance away from the user. Those who like to customize things a tad will be able to choose from four different colors, too. 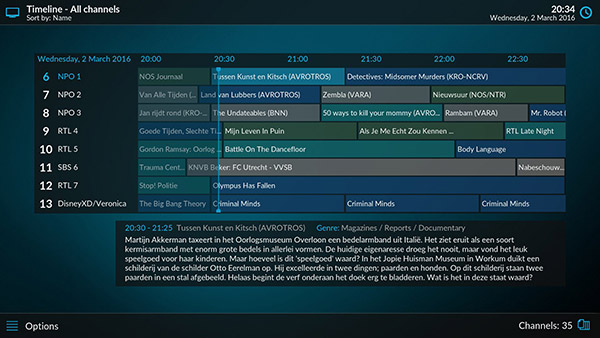 Today will mark a new milestone in the history of the project as we announce our two new default skins. Yes you read it correct, two new skins. The first one is called Estuary and it will be what most of you will see from now as it is designed for the so called 10” foot media center experience. The second one is dedicated to the people who are using touchscreens and is called Estouchy which will be replacing the re-Touched skin. 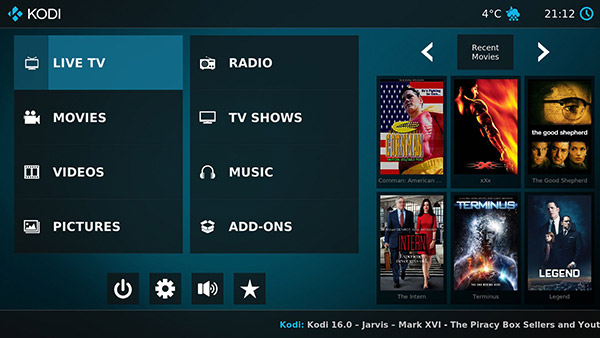 The changes are plenty and are best experienced in the Estuary and Estouchy introduction videos that the Kodi team has made available. Remember, though, most will likely be using the Estuary skin rather than Estouchy.

So, when will you see these new changes arrive? Well, if you’re using the Kodi 17 nightly builds, then you can get a feel for what has changed right now. For those using stable public version of Kodi 16 Jarvis, they will have to wait for final public release of Kodi 17 to get a taste of the new interface.