After originally announcing that season 6 of Game of Thrones would air on Sunday, April 24, HBO has now officially released the first set of images from season 6 designed to raise excitement levels for the return of the critically acclaimed fantasy series.

If you’re one of the many hardcore Game of Thrones fans dotted around the world who is passionately looking forward to season 6, then worry not as you won’t find any spoilers in the official HBO reveal. 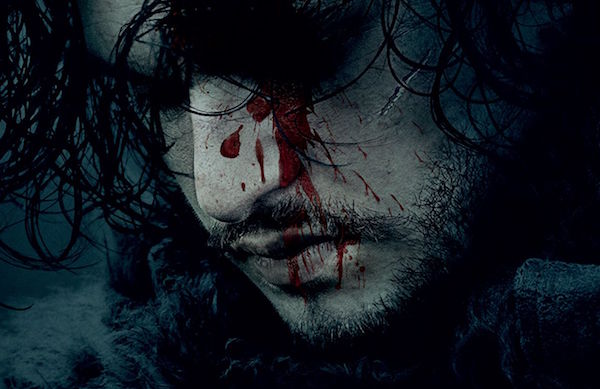 There’s actually only so much that can be derived from a set of high-quality still images, but suffice to say that the chosen images have been curated perfectly by HBO and certainly won’t disappoint fans of the series. Rather than give away any plot twists or important aspects of the show, the images simply provide a glimpse of some of the main GoT characters in action in season 6. 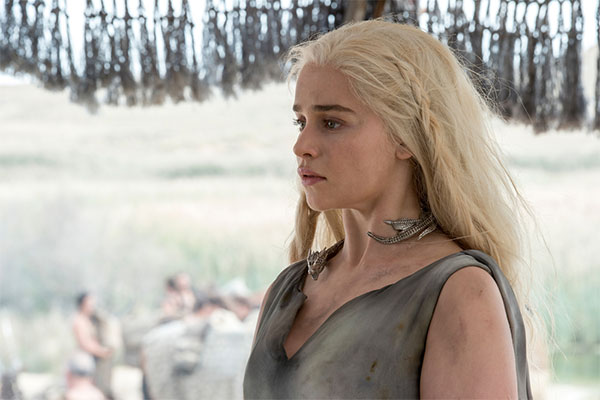 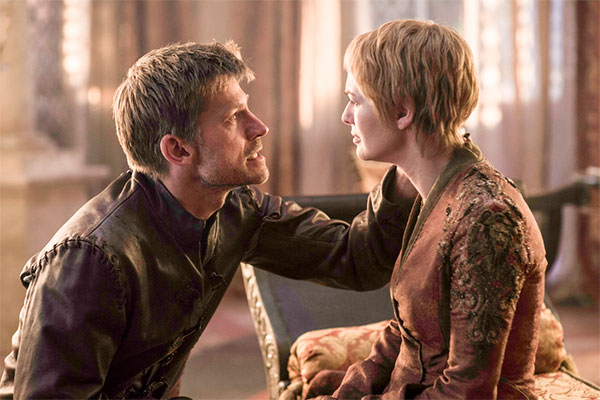 HBO has chosen to focus the teaser images more on Arya, Sansa, Dany, Margaery, Tyrion, and Cersei as they all had particular tense moments during the culmination of the last series. For instance, the images show Dany wandering off through the plains all on her lonesome. There’s also fan-favorite Tyrion Lannister shown pouring a glass of red wine into an elegant goblet on a table in front of him. 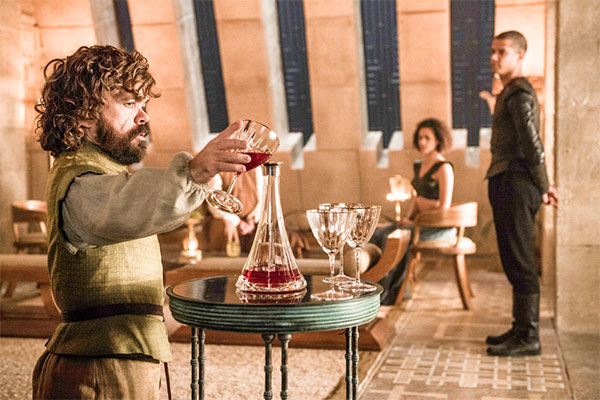 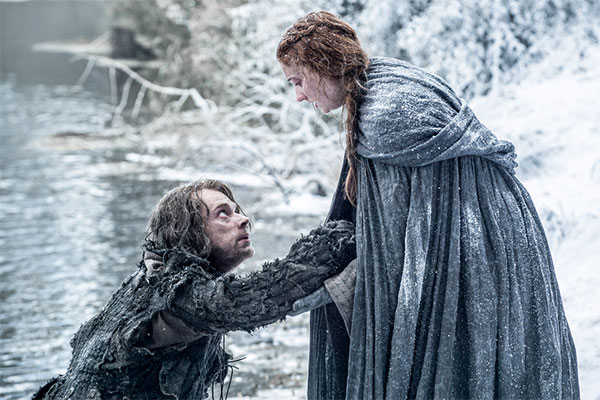 The images are a definite “must see” for any Game of Thrones fan who is literally shaking with excitement for the upcoming season. HBO is yet to introduce an official video-based trailer for season 6, but we can only imagine that one, if not more, videos that promote season 6 will air well before it premieres on Sunday, April 24. 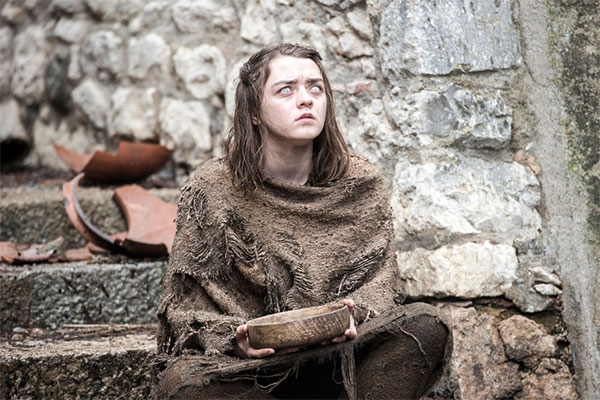 Whatever happens in terms of HBO’s marketing plans, it’s guaranteed that Game of Thrones season 6 will be one of the most hotly anticipated programs we have had yet. To check out all the photos from the upcoming season, head over to the source link here.