The idea of having a smartphone with a dual-lens camera system is not an altogether new one these days, but that doesn’t mean the thought of an iPhone featuring two shooters on the back doesn’t have the ability to grab our interest. Apple recently submitted a patent application, published in January, that would allow a future iPhone, like the upcoming iPhone 7, to not only feature a dual-lens camera on its rear but also utilize some pretty advanced software features that would allow users to take advantage of the new camera system in some awesome ways.

The patent mentions an iPhone with a normal wide-angled lens that would be similar to the one currently found on the iPhone 6s, with a second telephoto lens beside it that would be capable of capturing both video and photos that are zoomed in. Apple’s software already allows digital zoom to take place on iOS, but the quality leaves a lot to be desired and there is no substitute for hardware in this case. 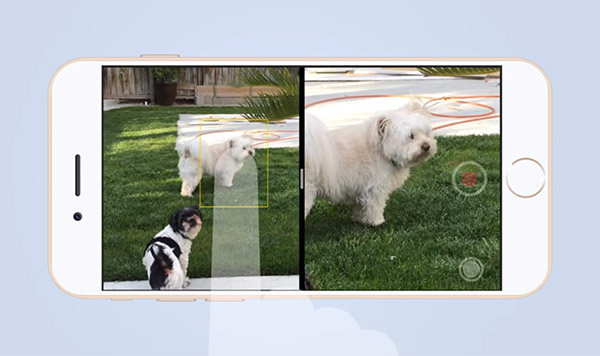 Where things get interesting is the idea that Apple’s software could allow users to seamlessly switch between the two lenses without having to even think about which they are currently using. To best explore what may be possible, a concept video embedded below outlines what an iPhone with a dual-lens camera system would be capable of. Apple itself mentioned in its patent application that users could zoom in on photos beyond what software allows, with the iPhone’s second camera picking up the strain without any forethought required by the user. 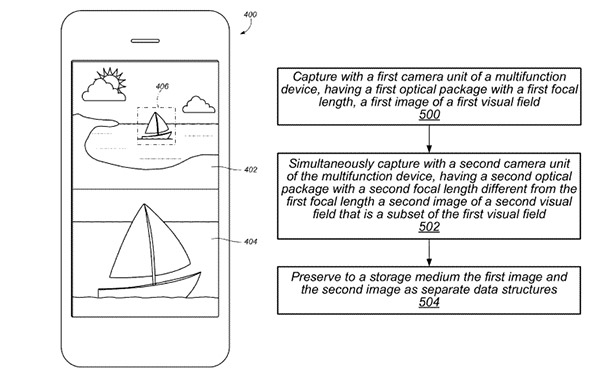 While the addition of another camera lens is all well and good, it’s that inclusion of software that could make this so interesting. We recommend checking it out before dismissing a dual-lens smartphone camera as a gimmick.