It a post titled “The State of Mobile”, Fortnite creator Epic Games has discussed a number of important points of the game from an engineering perspective and has confirmed that the global smash hit title will be coming to Android “this summer.”

The blog post has been put together to give Fortnite gamers an overview of the quality of life improvements and enhancements that the team has been progressively working on since the launch of Fortnite for iOS. 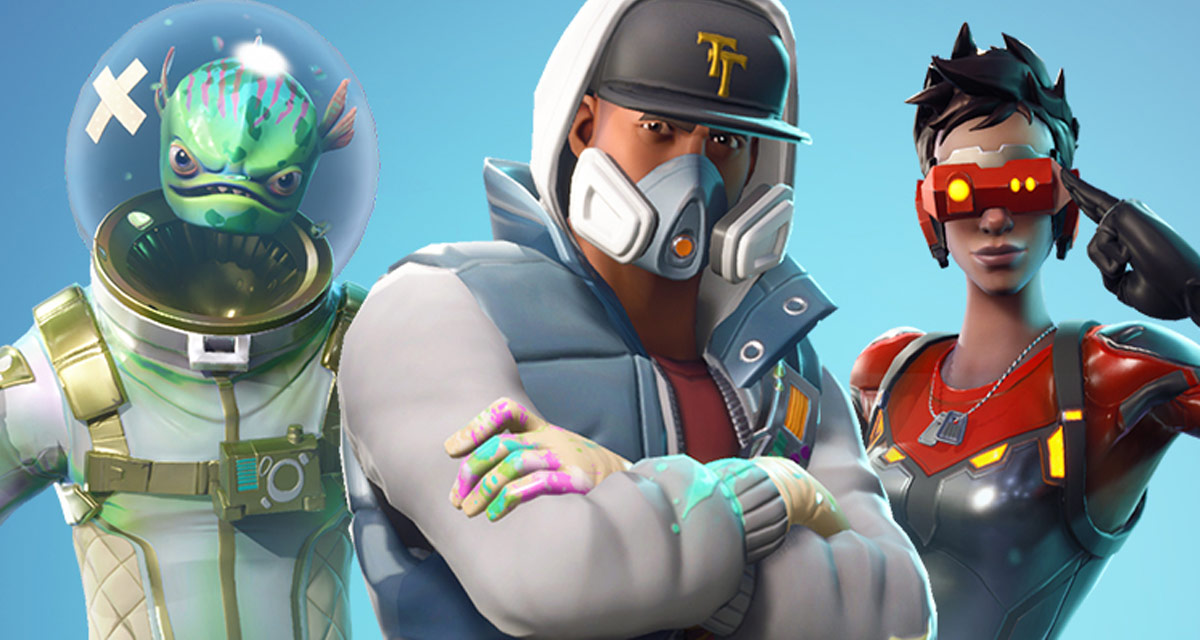 These include things like a customizable HUD, which is now live in the iOS version of the game, as well as excellent feature improvements like voice chat, and hugely improved gaming performance which massively increases the overall enjoyment and playability of the game.

All of those quality of life improvements and performance enhancements wouldn’t normally mean anything to Android owners, save for the fact that Android has now been confirmed and announced and that those device owners should immediately benefit from all of the improvements made over the last few months:

Fortnite is coming to Android!

We are targeting this summer for the release. We know many of you are excited for this release, and we promise that when we have more information to share, you’ll hear it from us first.

In addition to sharing news about an Android release, Epic Games has also announced a bunch of new features for mobile devices, including a customizable HUD, voice chat, and general performance improvements and stability.

We know that communication is key when you’re squadding up for that Victory Royale, so we’re working to bring voice chat to mobile. On top of that, you’ll be able to chat with your teammates regardless of platform! 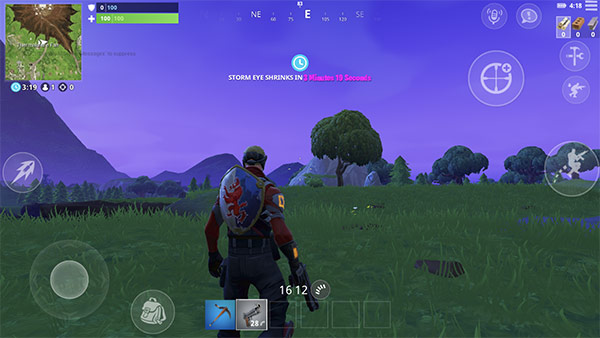 Epic Games says that it is “targeting” this summer for release, which means, all things going well, Android smartphone and tablet owners should have a game in their hands sooner-rather-than-later. Obviously, as the wording alludes to, this could be subject to change and the delay could be pushed back. It’s also likely that Epic Games will release the game with an invite-only type rollout – similar to what happened with the iOS platform – in order to monitor server performance and to ensure that it can handle the load and the number of gamers placed upon it.

iOS gamers have been able to enjoy the Fortnite experience since the middle of March, and, judging by the fact that it’s sitting at the top of the charts and that users reportedly spent over $15 million in the first three weeks of availability, Epic will have another success story on its hands when it eventually makes its way onto the Play Store.