Now that Fortnite’s latest update has been released, bringing the version number all the way up to 4.2, gamers have been able to spend some time playing what is just the latest in an ongoing line of continuous updates.

If there is one thing that both Fortnite and PUBG have been able to get right it’s the number of updates that are being pushed out, and the release notes are also available for our perusal. 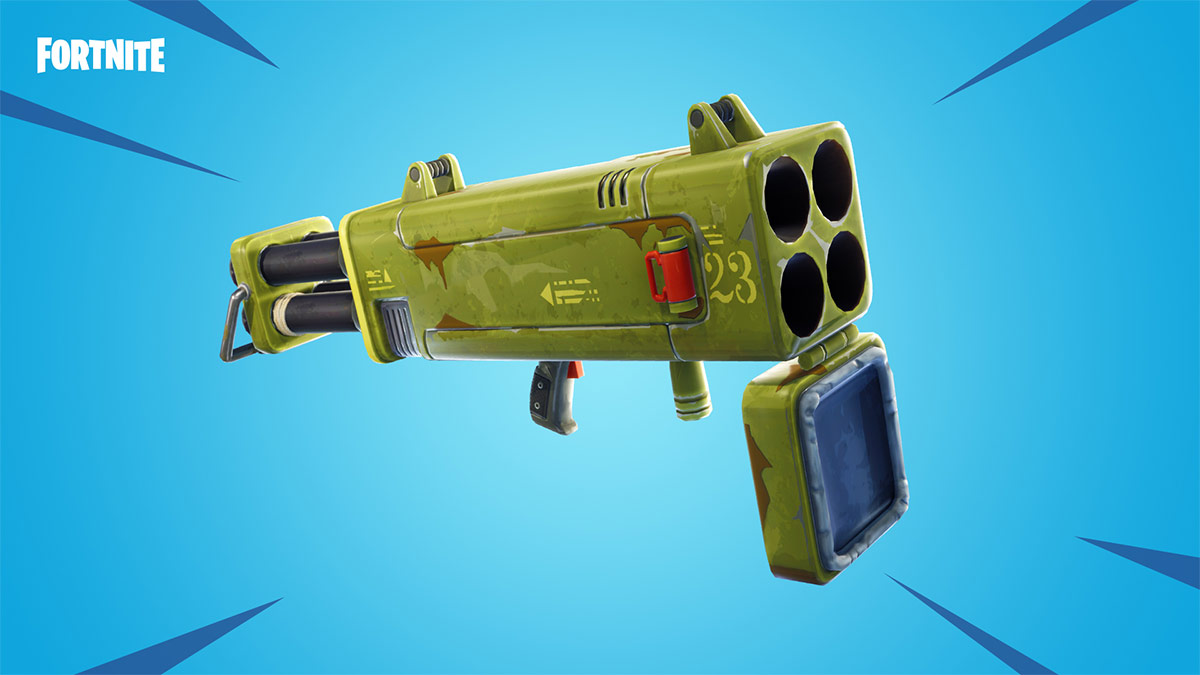 As always there is plenty to get the teeth into in this update with the usual array of bug fixes, performance improvements and new additions to existing gameplay that fans of Fortnite have come to expect.

Some of those changes include. 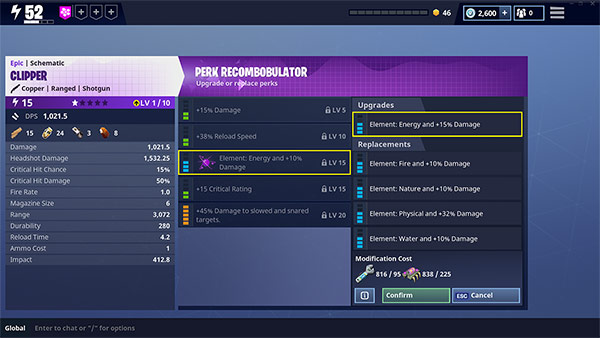 There is of course plenty else going on in the release notes for this new 4.2 update to Fortnite, and that update can be had now via the usual array of app store updates that have become synonymous with these games. Enjoy!