Epic Games has had amazing successes where the iOS platform is concerned with the globally popular Fortnite title. Where Android is concerned, it seems to have put itself in a no-win situation by opting not to distribute the platform via Google Play. However, with that decision does come one benefit for Epic – the ability to instantly ban any user running a modified version of the title.

After the success of Fortnite on Apple’s iOS platform, everyone simply assumed that Epic Games would take the opportunity to roll out Fortnite for Android users via the Google Play Store as soon as it was sure that its servers could handle the exponentially increased load. Then came the bombshell that it wasn’t going down that route and that the company would instead essentially roll its own application installer for Android that would be built to distribute one app and one app only: Fortnite for Android. That decision was also followed up with a deal with Samsung to make Fortnite uniquely available to Galaxy Note 9 for a pre-defined period of time. 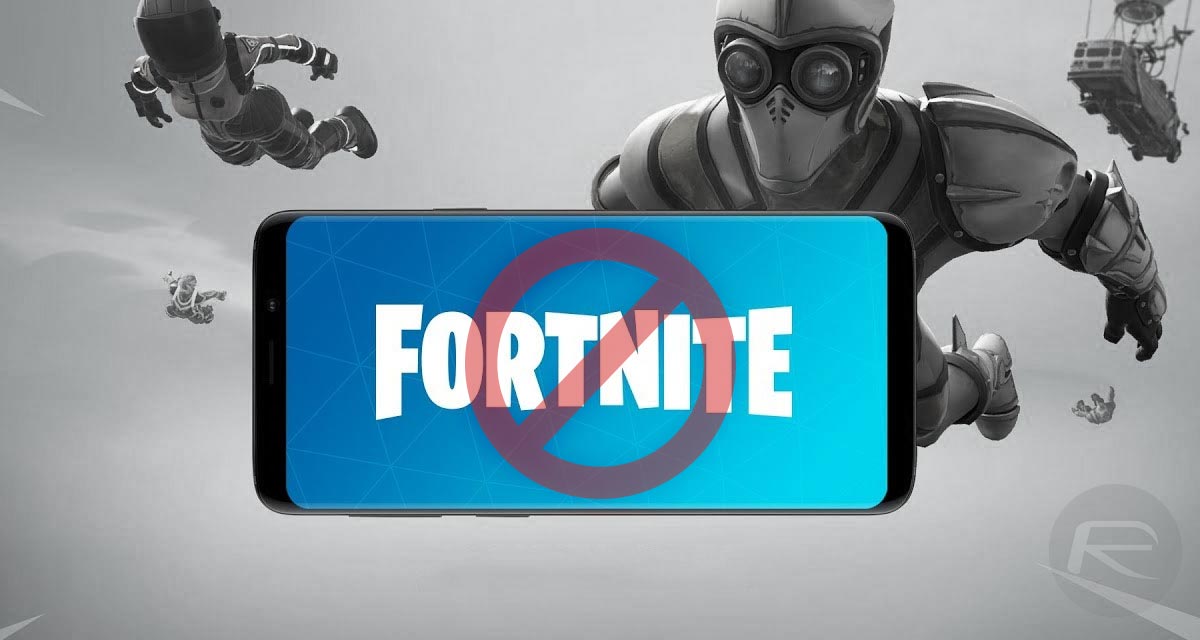 Those chained decisions have inevitably meant that people have been putting together modified versions of the Fortnite APK and sharing them outside of the Epic Games installer for devices that wouldn’t otherwise be supported in an official capacity. That seems like a good idea in the first instance and is very much to be expected given the open nature of the Android ecosystem.

However, it’s also very possible that Epic will simply ban the account used to access Fortnite as well as the smartphone that it’s running on. Yes, that’s right – Epic has the ability to not only ban accounts but can also pull unique device identifiers and make sure that those devices can’t access its server. This is presumably due to the fact that Fortnite targets Android 5.0 and can instantly get all permissions upon install.

Epic clearly has its own reasons for deciding to offer Fortnite for mobile outside of the Play Store. However, the distribution of modded APKs could mean that some users are tricked into installing malicious files that contain malware or are capable of stealing data.

It isn’t necessarily Epic’s fault if a user bypasses the official Fortnite installer and downloads an APK from the internet but it could have been avoided.