Windows 10-powered PC and device owners have been looking forward to the availability of Microsoft’s Creators Update for some time now. Officially speaking, the Creators Update won’t actually form part of Patch Tuesday until this coming April 11th, but device owners have been able to manually go through the installation process thanks to the internal Update Assistant as of yesterday.

Unfortunately, a growing percentage of those users have been experiencing issues, such as a failed, or a times or simply hanging once it has reached a nominal percentage. 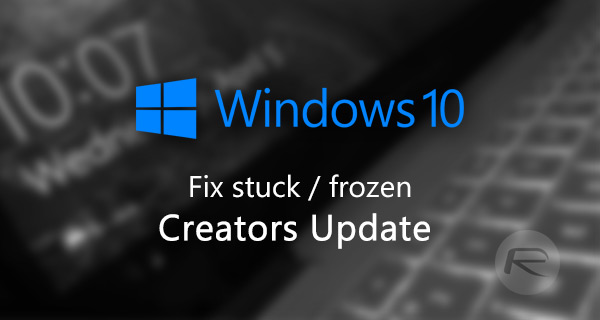 Very much in a similar fashion to the Windows 10 Anniversary Update, users have been experiencing the random issue with these failures not displaying any errors as the progress is simply stalled during the update with no end in sight.

Some of those users are reporting that the issue occurs at around the mid-80% mark, with others suggesting that they’ve experienced unusual activity at 30% and also when the Creators Update installation process hits the 70% installed mark. The frustrating thing appears to be the fact that it just halts and remains in limbo.

Device owners are excited to get their hands on the Creators Update, and all of the goodness that it brings and offers, such as the new Paint 3D and new gaming tools, but it doesn’t really help when no rectification is in sight, no error messages are presented, and there’s no real word from Microsoft on the subject.

For those that are experiencing the issue, the good news is that system does revert back to the previous installed version of Windows 10 when the machine is rebooted. That can be one single solution, to sit tight and wait for Microsoft to officially release the update next week and hope that the Patch Tuesday update brings a more streamlined installation.

However, for those that are after an immediate fix to satisfy their impatience and need to have the latest and greatest, it is also possible to try to disable all firewalls and anti-virus installations prior to actually invoking the process via Update Assistant. Yes, this means disabling Windows Defender as well. 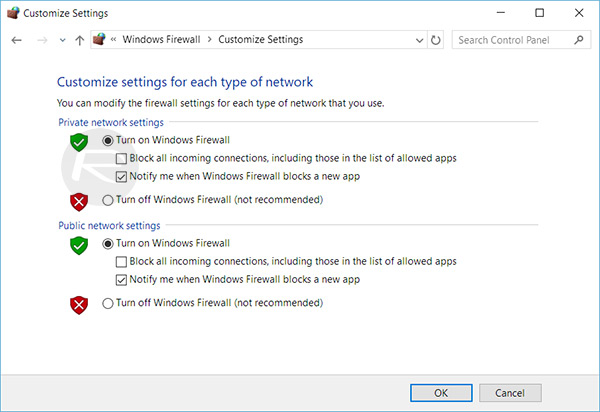 There’s also the option of entirely disabling the ‘fast startup’ mechanism in Power Options > System Settings on the installed device as shown in the screenshot below, and then running through the process again and keeping those fingers crossed that this action eradicates the problems. 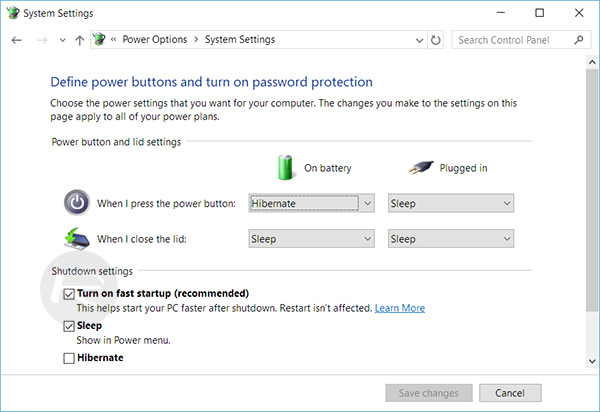 If none of this is working, there’s a more technical possible fix as laid out by Microsoft; that is by using the DISM or System Update Readiness tool. Microsoft has laid out the complete instruction set on that matter right here.