iOS security researcher and jailbreak developer Luca Todesco has confirmed that Yalu iOS 10 jailbreak should now work with TSMC powered iPhone 6s, iPhone 6s Plus as well as the smaller 4-inch iPhone SE, after another developer, whose fix is being endorsed by Luca, came out with a workable solution for the aforementioned devices.

Todesco announced this development recently via his social media handle, saying “Since people seem to not know yet: a fix for TSMC has been posted for both SE and 6s. So support should now be complete for those devices.” He continued “I suggest using @sticktron’s 6s TSMC fix, no one else’s.” 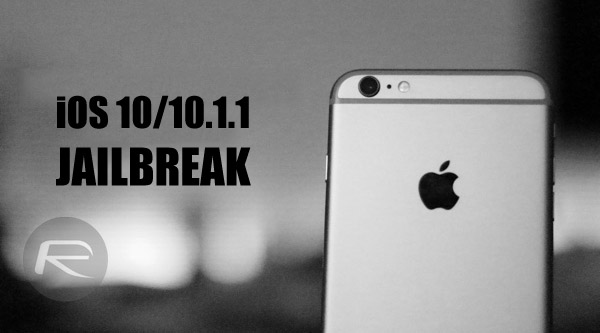 It’s great news for those individuals with a TSMC iPhone 6s, iPhone 6s Plus or iPhone SE, meaning that they can now get involved in the jailbreak action should they see fit, but with that said, in its current form, the Yalu jailbreak for iOS 10-10.1.1 is still very much intended in an official capacity as a developer-only jailbreak, and is not recommended for use by everyday jailbreak users.

Todesco has also let the jailbreak community know that “there is a pretty serious bug in all Yalu betas”, confirming that he would like to iron that issue out and get it fixed before adding support for iPhone 5 or iPhone 6, and certainly before even considering any iOS 10.2 support, which he claims isn’t even on the agenda unless “extraordinary stuff happens.”

In addition to posting about this fix, the Italian jailbreak developer has also warned against the use of third-party packages (other than @sticktron’s) that are designed to enable stuff which are disabled for a reason on iOS 10 jailbreak. In particular, he warned against the use of Yucca Utilities, and has also suggested that all “current Substrate enablers do it wrong. And there is no real way to do it right unless the bug I was tweeting about gets fixed.” 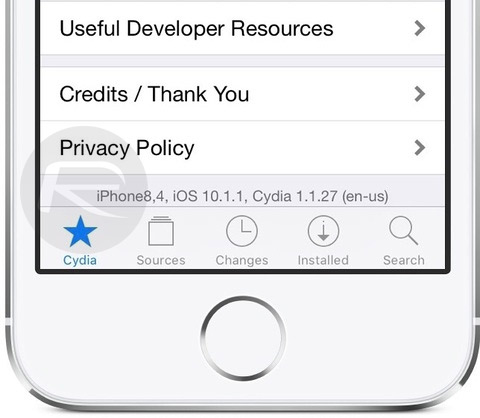 It seems that the jailbreak community is still rife with drama. Anyways, those interested can download the latest version of Yalu from @sticktron with the aforementioned additional device support right now from here (for TSMC 6s/6s Plus) or here (for TSMC SE), and then follow our guide here on how to jailbreak here: How To Jailbreak iOS 10 / 10.1.1 With Mach_Portal + Yalu [Tutorial]. Since the jailbreak is still very much in beta, proceed at your own risk only.