Although Android is quite a distance ahead of the competition in terms of reach and overall user numbers, it does have its caveats, and one glaring issue prominent from the beginning has been that of audio latency. Android Jelly Bean (4.1) has just released to a number of devices, and although it is a significant improvement on previous iterations (ICS saw playback latency of around 88ms), the audio lag issue still exists.

Currently, the audio playback can be out of time for up to 48ms on Jelly Bean, and although is doesn’t seem like much, it’s still very noticeable when using certain apps. Advanced music production apps are a prime example of the cutting edge utilities requiring a perfect environment in order to offer optimal experiences, and on an operating system that has matured to the level Android has, the latency simply will not do. 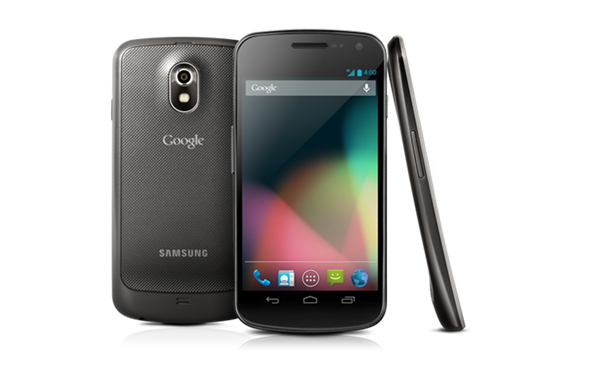 Luckily, the Android community is arguably the strongest around, and vonVideo over at XDA Developers is one individual looking to do something to prevent the nagging sound lag. His fix, which he recommends is only utilized by the seasoned Android modder, should see your GSM Galaxy Nexus experience lag of only 18ms. Yes, it isn’t a complete fix, but it’s certainly a dramatic improvement on what you’re dealt at stock level.

The .zip package, which is linked in the source link at the bottom of this post, is still marked in as a beta, so please take this into consideration before going ahead and installing. Usually, we’d only encourage installing such a fix on a device you wouldn’t consider your “daily driver,” but such is the nature of this particular .zip, the chances are, you’ll want to do so on this occasion.

As well as the installation zip which installs the fix, there’s also the lowlatsnd41_rest.zip, which should be used to restore your device back to its original state should you so wish.

Should you encounter any issues along the way, please head over to the original thread over at XDA Developers.

Thanks, Dragos for the hat tip!