Although Android is the most commonly used mobile ecosystem on the market, it’s not without its fair share of caveats. Aside from the scores of malware outbreaks plaguing Google’s mobile OS, there’s also the long-standing issue of audio latency.

"Big deal!" I hear you exclaim, and while audio latency may not be too much of an issue for the overwhelming majority, those using the likes of Skype, or the increasingly-popular mobile instrument and music production apps available, will notice just how significant it can turn out to be. Tapping the virtual drum, for example, and waiting for a split-second for the sound to be played from your device’s speaker, adversely affects the experience, and given said apps can often be priced into the tens of dollars, it’s simply not on. 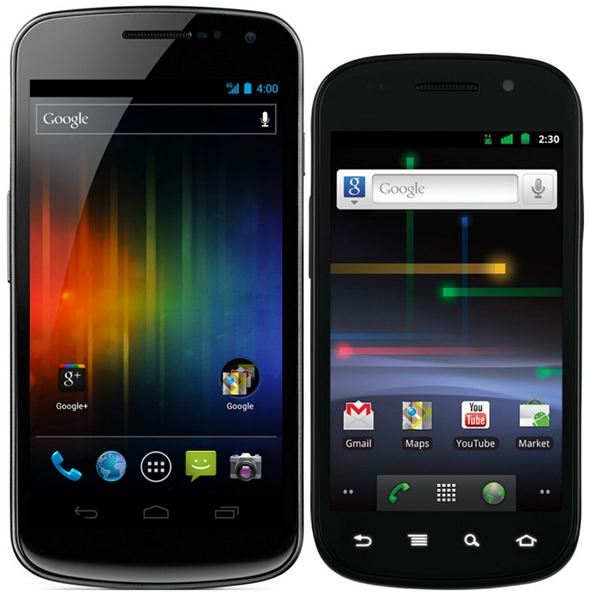 The issue has snowballed, and since the problem has been prevalent through many versions of Android yet still not resolved, it’s now become the proverbial elephant in the room. It was discussed at last year’s I/O, and Google Android chiefs had hoped something could be done to amend the issue in Ice Cream Sandwich (4.0), but the complexity of the issue has meant it still remains unresolved.

Still, whenever there’s a problem, there are usually plenty of modders and devs on hand, attempting to fix the problem in an unofficial yet extremely convenient manner. Okay, so this isn’t exactly what we would regard as an outright fix, but for those rocking a Nexus S or a GSM Galaxy Nexus, it’s the next best thing. 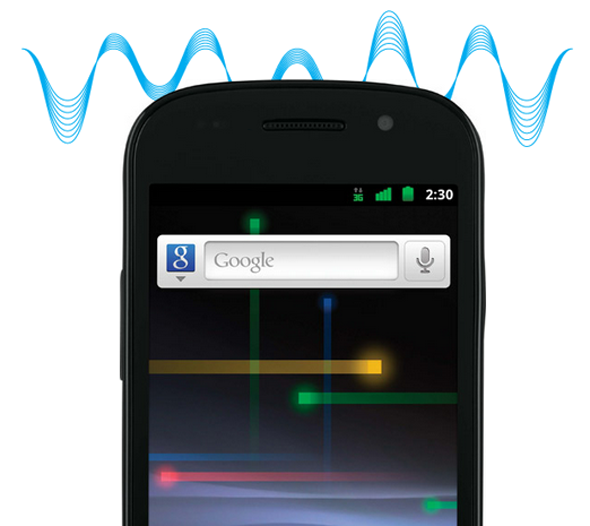 One little mod, created by a couple of intuitive folk over at XDA Developers, improves the audio latency existent on aforementioned device. It’s a re-jig of each device’s respective audio libraries, although the Nexus S mod has had more hours put into it, thus performs much better, than that of the Galaxy Nexus. Still, it’s encouraging work, and if you own either device, then check out the thread links below and see if you can improve that annoying audio lag by modifying those files within your device’s audio libraries.

Please note, it doesn’t work for every ROM or kernel, so please check your compatibility before going in head-first.