VLC Media Player from VideoLAN has long stood out as the media player of choice among consumers. Famed for handling just about any media format you could care to throw at it, it’s certainly the best in the business, and although the VLC Media Player app was tossed from the App Store by Apple, VideoLAN as bounced back, offering an iteration for Google’s Android platform.

The fruit company is famously strict with regards to which apps are given permission to retail, and although VLC Media Player was initially allowed through, it wasn’t long before Tim Cook’s company decided it didn’t fit the Ts and Cs. Still, the beta version of VLC dropped for Android earlier this month, and today, VideoLAN has offered a series of useful updates.

As well as the usual array of bug fixes and general performance enhancement, the new beta provides better integration with Android 4.0 and 4.1, and offers a couple of interesting new features. Notably, one can now move VLC to the SDcard, and the responsiveness of the app is now just that little bit sharper.’ 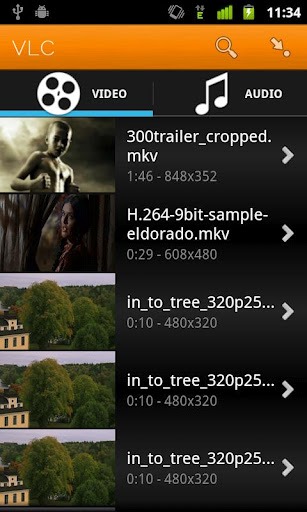 There are plenty of media playing apps available for Android, but few do it better than VideoLAN, and although many Droidsters will have their own favorites (most would, for example, regard MX Player as the best around), few could argue with VLC’s pedigree, and I have a feeling once VLC creeps out of beta, it will take pride of place as the number one choice for the majority of consumers wielding Android handsets. 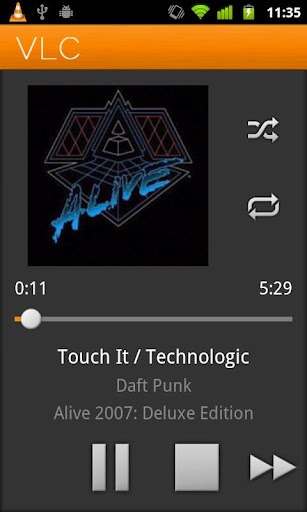 Despite its improvements, it’s important to remember that this is still a beta release, thus may not perform at a level you would perhaps expect. Still, having used the first beta for the past couple of weeks, I haven’t found too much to be amiss, so as betas go, this is one of the most stable.