With a considerable amount of ground to make up already on the various app hubs available from the likes of Apple, Microsoft needs to deliver the goods with its Windows 8 Store, and the Redmond company has now released details via the MSDN Blog of how its new store will distribute apps.

The Windows 8 Store itself has been on the cards for quite a while, but little has been known with regards to how things will operate. Now though, it has been revealed the minimum cost of paid apps will be at a minimum of $1.49, which is around 50% higher than most other platforms. Having said that, the software maker also plans to include a 7-day trial setup, which will allow consumers to test the waters of an app for one week, before opting out if necessary. 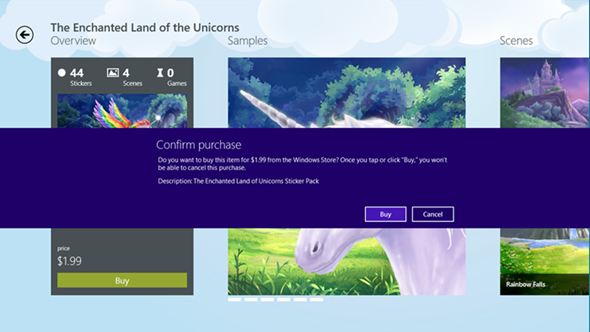 It is worth pointing out, however, that the trial option is at the discretion of the developer – i.e. one making Windows apps isn’t obligated to offer the free trial – but the incentive of doing so is quite high, and would seemingly benefit both Microsoft and its developers.

With a full-on try before buying implement, the Store will be looked upon more favorably in general, and the company stipulates in the blog post that offering a trial period with an opt-in or opt-out option also enhances revenue, when compared to apps that don’t. 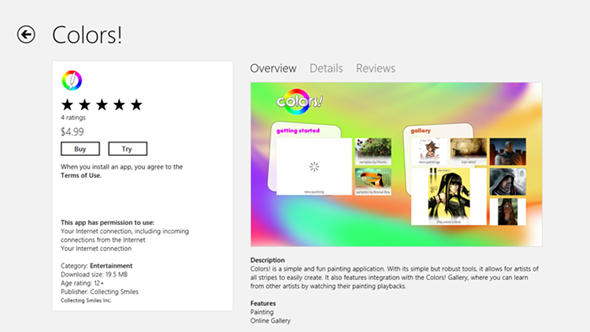 As has been said on many occasions, developer interest is the common denominator of any successful platform or store, and there’s plenty incentive for devs to put their creative genius to the test for Windows. Although Microsoft will take 30% chunk of all app revenue (as does Apple), that figure drops to 20% once an app earns $25,000 in sales, which should see app-makers coaxed into making better quality apps.

The trial system looks as though it will operate in a similar manner to how the Windows Phone Marketplace currently operates, and with Windows Phone 8 also mounting a serious challenge in mobile space, the structure and usability of the respective Stores will be just as, if not more crucial, as getting an adequate number of developers on board. 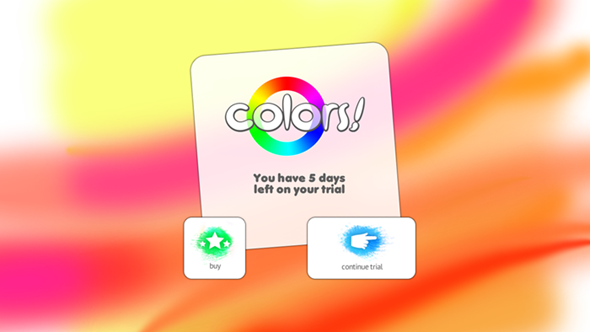 Consumers don’t like committing to things they cannot try out first, so Microsoft’s approach is definitely advantageous, and I’m sure Windows users won’t mind paying the extra fifty cents for a minimum price app if they’ve had an opportunity to try it out first.