Five Addictive iOS Games You Can Play For Free Today [Value: Over $10]

Here are the five best addictive iPhone and iPad games that have gone absolutely free on the App Store for a day and are ready to play right away.

Everyone loves paid apps and games going free, even if for a limited period that is as short as a day, but for true iOS fans this is often more than enough. 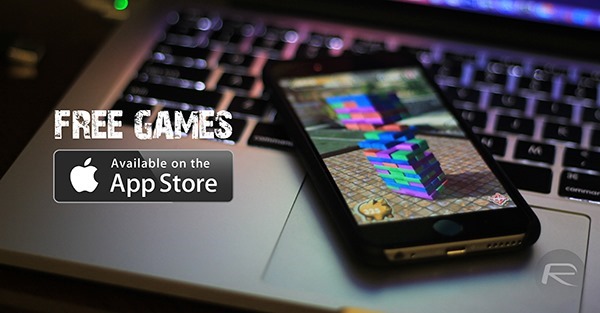 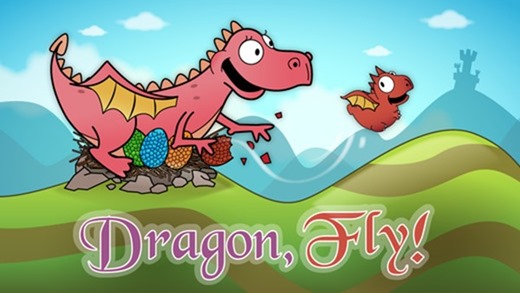 One of the most popular games on the iOS platform, this addictive 2D runner boasts over 10 million+ downloads on the App Store. You’re a baby dragon aiming to fly higher and faster with your tiny wings that just aren’t strong enough yet, so you skid and glide along the hills gaining momentum to fly higher and further. Of course it wouldn’t be any fun if you were not in a hurry, hence mama dragon is doing all the chasing here in a bid to get you back home.

The game sports advanced 2D physics, which makes it more of a challenge than what the screenshot may portray. The game looks absolutely beautiful given the 60fps smooth gameplay on supported iOS devices. 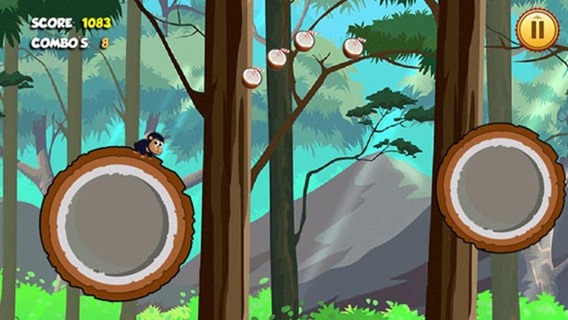 Your mission: help the lost King Bobo get back home to his monkey kingdom, but he won’t mind gathering up a few bananas and coconut while he’s at it.

King Bobo is a physics based game which requires you to help him jump from one giant coconut to another, occasionally flying planes or for that matter sent flying through a cannon across 25 levels set in the arctic, jungle, desert and more. 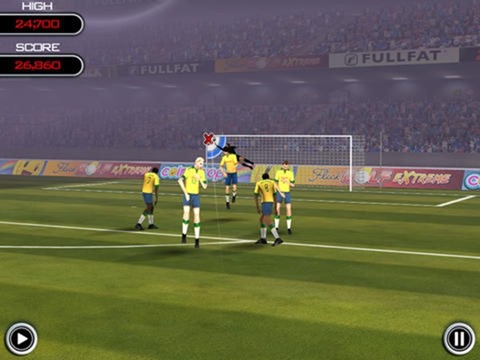 If you loved tossing paper balls, then this game will make sure you never go back to that. Flick Soccer! HD has gained incredible popularity since it was released, simply because it lets you be a superstar soccer player with the abilities at your fingertips.

Flick the ball with your finger to shoot some goals, immersed in some gorgeous graphics as you work harder and harder to improve your accuracy. 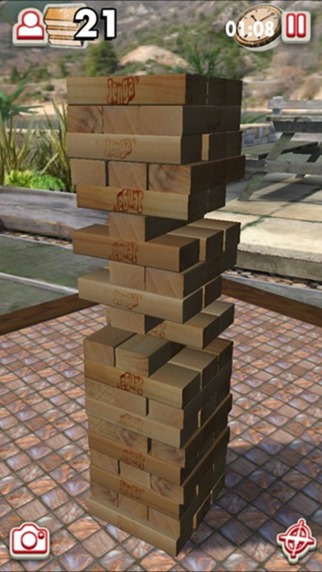 The official block stacking game of Jenga has gone free, and there’s good reason to be excited about it. The game has been touted by many as having extremely accurate physics which makes the gameplay as immersive as the original.

According to the creators, "Each block is realistically affected by the surrounding blocks, recreating the same strategic depth as the original game." 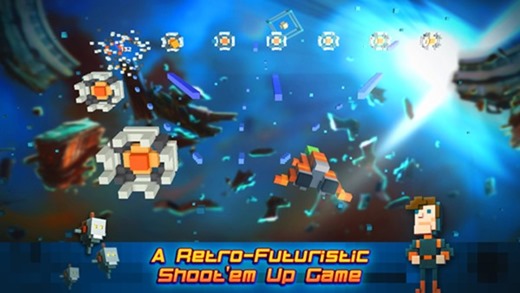 The popular retro-styled shoot-em-up 3D game has loads to keep you occupied for hours on end. Winner of quite a few awards, Space Qube’s appeal lies in its crazy approach to a mission that involves shooting up some universe threatening aliens.

The crazy part begins with what you shoot them down with. With access to pre-built flying vehicles, users can use the Voxel editor to design their own character or spaceship to shoot down the aliens. Your spaceship can be even be a laser equipped toilet, if that helps explain half the story.