Beats Electronics has risen to great prominence in a short space of time, combining fashion, popular culture and music into one very recognizable product line-up. Given that Apple has always had an eye for style, the Cupertino’s acquisition of the Dr. Dre-founded company earlier this year wasn’t particularly surprising, and since then, Dre and co-founder Jimmy Iovine have been working with Apple to move the brand into its next chapter. The Solo2 wireless headphones are next on the agenda, and whilst they’re not yet available to order, one YouTuber has gotten hold of a pair early, and considerately, has shared a few photos and impressions as the world gets its first proper glimpse at this new bit of kit.

Ever since Beats first came to the attention of the tech world, a debate has raged among audiophiles as to the credentials of its products as genuine, high-end equipment. Certainly, the price point suggest as much, but as is perhaps true of Apple for the most part, a large portion of the market is happy to part with vast wads of cash for the privilege of using Beats. 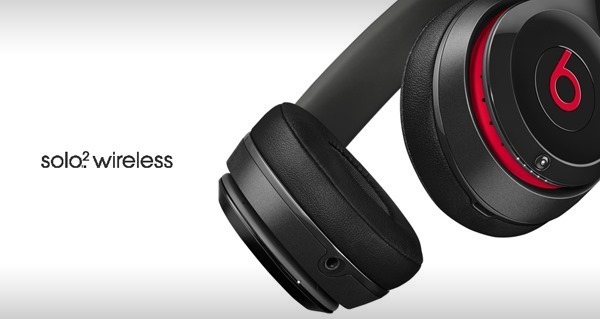 When Apple made its high-profile purchase a few months back, it made clear the fact that it would strive to continue improving the quality of the products Beats had already introduced, and although we’d have to try out the Solo2s before arriving at a definitive verdict, YouTube uploader Mike Liang (hifiguy528) suggests that these earlier promises are beginning to bear fruit.

The main gripe of Beats headphones has been that they only cater to bass-heavy, loud genres like rock and rap, but as per Liang’s revelations to the folks over at MacRumors, the Solo2 wireless headphones support a diverse range of sounds. The new sound signature is apparently “suitable for a wide variety of music genres” including – drums please – classical, and Liang also makes the rather ambitious claim that “audiophiles will certainly appreciate the much improved sound signature.” 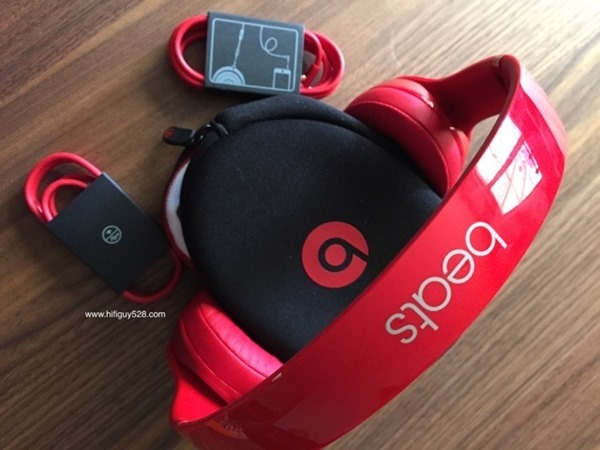 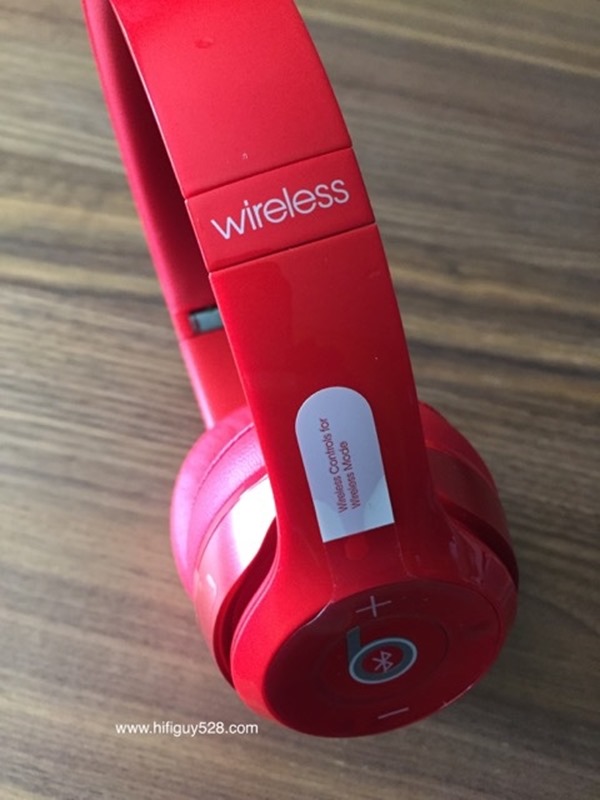 The audiophile community are famously a very picky, meticulous bunch, so we’ll have to wait on the wider reception before learning whether Liang’s sentiments are echoed, but given that this guy reviews quite a lot of audio equipment over on his channel, we’re inclined to believe that Beats really has stepped its game up this time around.

Anyway, feel free to ogle the photos, and we’ll keep you updated on any further Beats-related updates as and when they arrive.