While all of the attention has probably rightly been on Microsoft’s release of Windows 10, the problem following the upgrade to Microsoft’s latest operating system is that some of your apps can look a little out of place. While Microsoft has shipped its new browser, Edge, alongside the much maligned Internet Explorer, some people still want a new and updated version of their favourite third-party browser instead. The folks at Mozilla know that, which is why they just released Firefox 40, a newly updated Firefox that’s all ready for Windows 10.

Also updated for the other platforms that Firefox lives on, version 40 for Windows 10 is probably the most interesting at this point because of what it brings to the table. Perhaps the most interesting and impressive feature of the new Firefox is to take advantage of the search box in the Windows 10 Taskbar, allowing users to search the web using Firefox instead of Edge with ease. The offshoot of that is that users can now also use Google instead of Bing, which may or may not be a big deal depending on your stance on the two search engines. 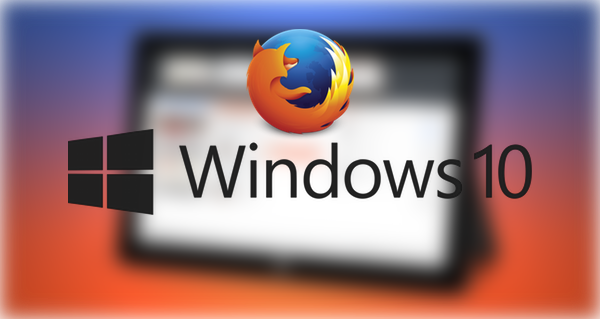 Mozilla has also said that Plugins are safer in Firefox 40 thanks to the way it signs them, with the company now certifying each and every one individually. By default, Firefox will also disable any unsigned plugins.

Across the range of platforms that Firefox runs on, version 40 offers additions and improvements such as better scrolling. improved video playback performance and suggested tiles in a new tab view. All of these features are available as a free update, obviously enough, and should probably be downloaded without delay even if you aren’t a Windows 10 user. Browser updates are always a good idea if only for the additional security the invariably bring with them. 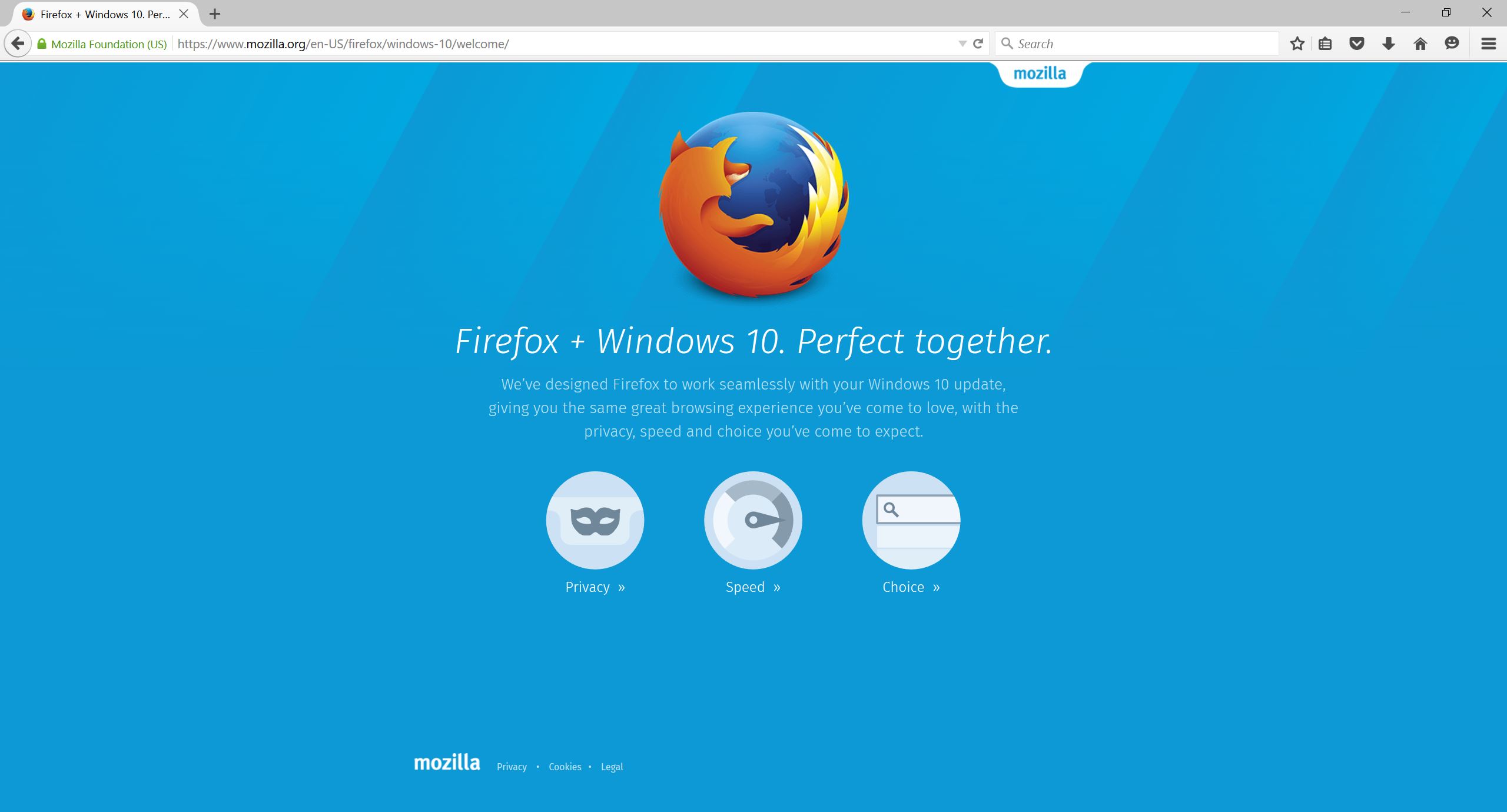