At a time where the world is going all gooey-eyed over the likes of Apple’s super-thin, super-light MacBook, Lenovo has reminded us all that thin and light isn’t always the best approach when it comes to mobile computers. Announcing its two new machines, the ThinkPad P50 and P70, Lenovo has brought to market two true powerhouses of computing that are far from svelte.

Coming in 15 and 17-inch guises respectively, the P50 and P70 both pack Intel’s Xeon processors, making them the first portable machines to do so. Not content with that, Lenovo decided to have them be the first to use Intel’s new Skylake chips, making the machines doubly interesting. 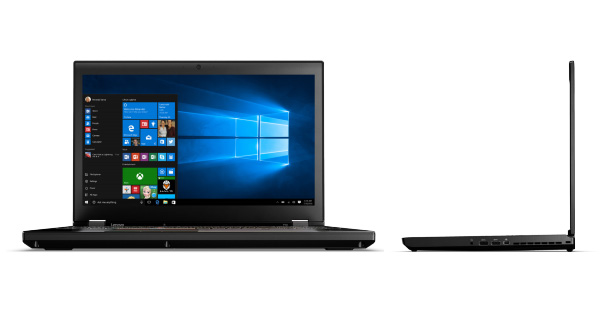 It’s not just the chips that give these new machines their oomph, though, with configurations available packing up to 64GB of RAM – again, the most available in a notebook according to Lenovo – and up to a 1TB SSD. That combination of fast CPU, huge amounts of RAM and a large SSD should make the P50 and P70 very fast indeed, so if pure power is your game, then Lenovo may have just come up with the ideal machine for you.

Once you have all that power at your disposal, you’re going to want to use it, and while high-end gaming may not be the machine’s best suit, it does still come with a new Nvidia Quadro GPU and an optional 4K UHD display, meaning those working with massive images and video will be right at home. The other options for the display are an FHD or FHD Touch display. 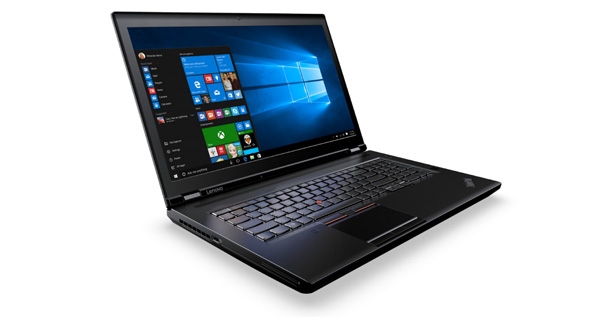 Connectivity is taken care of by four USB 3.0 ports (with one supporting always-on charging), one USB-C Thunderbolt 3 port on the P50 and two on the P70, a Mini DisplayPort and an HDMI port, so you shouldn’t be struggling for somewhere to plug your mouse – unlike the aforementioned MacBook!